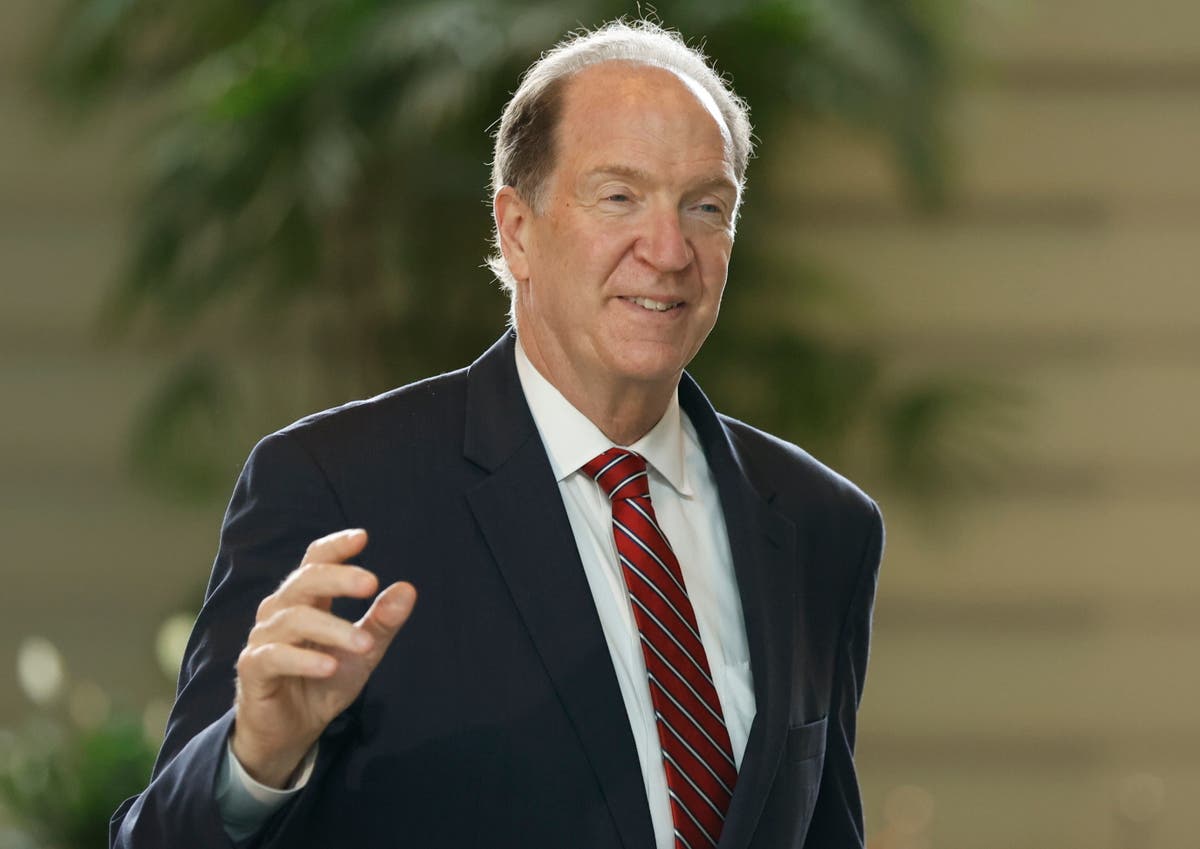 World Bank President David Malpass said Friday he won’t resign after coming under criticism for his remarks earlier this week regarding climate change.

At an event sponsored by The New York Times on Tuesday, Malpass wouldn’t answer directly when asked whether the burning of fossil fuels has contributed to global warming. Instead, he said, “I am not a scientist.”

In an interview with Politico Friday, Malpass said he wouldn’t resign, and that he hasn’t been asked to do so by any of the bank’s member governments. He acknowledged he should have done a better job responding to questions on Tuesday, including from former Vice President Al Gore, who asked if he was a “climate denier.”

“When asked, ‘Are you a climate denier?’ I should have said no,” he said. But he said he did not plan to resign.

“It’s clear that greenhouse gas emissions from human activity are causing climate change,” Malpass said in the Friday interview. “So the task for us, for the world, is to pull together the projects and the funding that actually has an impact.”

Malpass was nominated to the position by former President Donald Trump in 2019, under the longstanding tradition that allows the U.S. to choose the head of the World Bank and European governments to pick the head of the International Monetary Fund. His five-year term ends in April 2024.

Jean-Pierre did not say whether the administration would seek to remove Malpass, as that would require the approval of other World Bank members.

The Treasury Department “will hold Malpass accountable,” Jean-Pierre said, “and support the many staff working to fight climate change at the World Bank. But again, removal would require a majority of stakeholders.”

Mediator: Ousted Burkina Faso coup leader Damiba has offered his resignation and a new junta head has accepted the terms