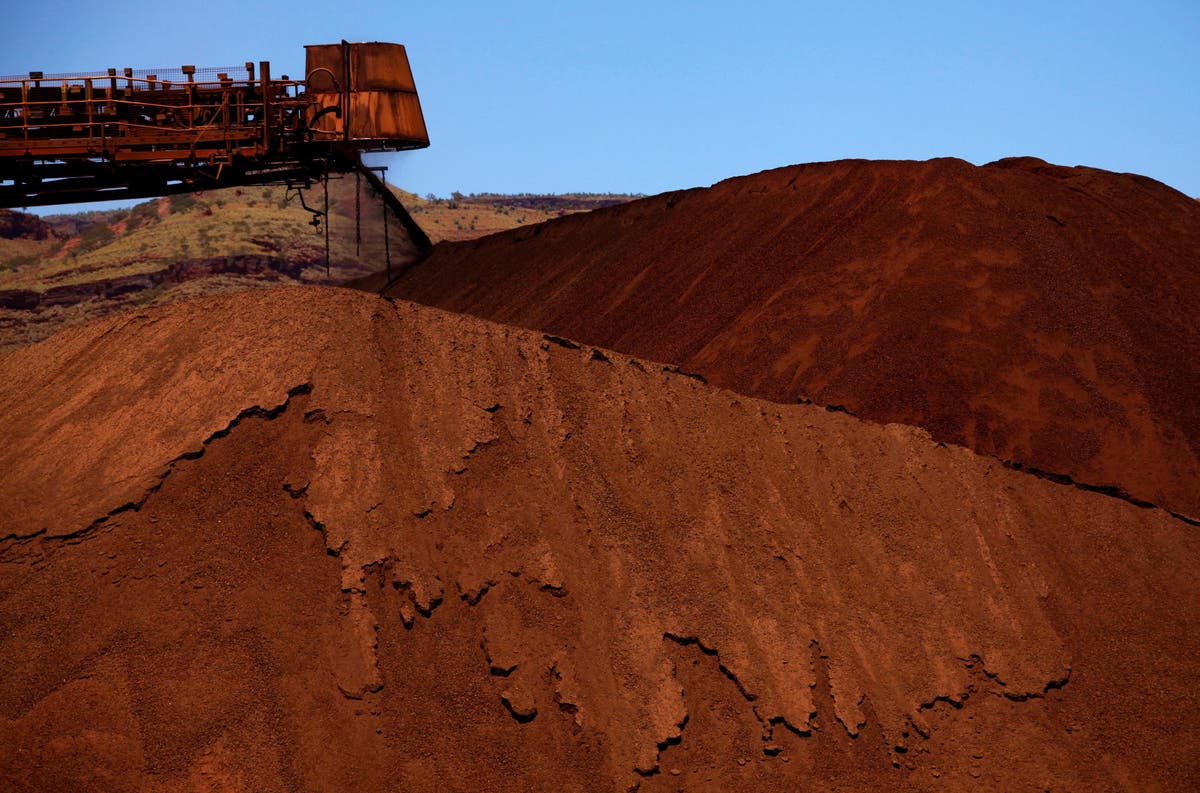 Women in western Australia’s multi-million-dollar mining industry have been facing rampant sexual assault and predatory behaviour, an inquiry has found.

Following a year-long investigation, a committee chaired by Liberal MP Libby Mettam delivered its findings on Thursday as several women came forward with their allegations of sexual assault at major mines.

The report comes in the wake of Australia’s MeToo movement, which has put pressure on the government to look into the culture of sexism and bullying in mining industries as well as other workplaces.

According to the report, women were sexually assaulted, stalked and asked for sexual favours in return for a permanent job. The inquiry received nearly 100 submissions.

The Pacific nation accounts for nearly half of the world’s iron ore exports and women have for years complained about sexual harassment in the “fly-in, fly-out” mining camps, where temporary accommodations are set up to house workers.

One woman told the inquiry that she was knocked unconscious in her accommodation hut and she woke up to find her jeans and underpants around her ankles. The woman said she felt “sick, ashamed, violated, dirty and very confused”.

Another woman narrated that the men used powerplay behaviour known as “shovelling” where they would dump iron on the cab of trucks operated by women if they didn’t comply with sexual requests.

The report described the harassment as “appalling” and “generally accepted or overlooked”.

Ms Mettam told parliament that she was shocked at the scale of the problem, adding that survivors had faced targeted violence, stalking, grooming and threats to their livelihoods.

“It is completely inexcusable and simply shocking that this could be taking place in the 21st century in one of the state’s most lucrative industries,” she said.

“This represents a failure of the industry to protect its workers and raises real questions about why the government was not better across this safety issue.”

Earlier in 2020, a Human Rights Commission report found that 74 per cent of women in mining had experienced harassment in the previous five years.

Major global miners such as BHP, Rio Tinto and Fortescue, who were criticised in the report, made submissions acknowledging that sexual harassment is rife at mining camps.

“Any case of sexual harassment is one too many,” said resources minister Madeleine King.

The report made 24 recommendations to the mining sector, including setting up a register of sexual offenders or “other options which could operate effectively and fairly to prevent habitual sexual harassment offenders continuing to be re-employed”.

The inquiry recommended establishing a forum to document survivors’ past experiences and explore opportunities for redress in terms of formal apologies and compensation.

“The Australian government stands ready to help the resources sector stamp out sexual harassment, which has no place in the modern workplace,” Ms King said.