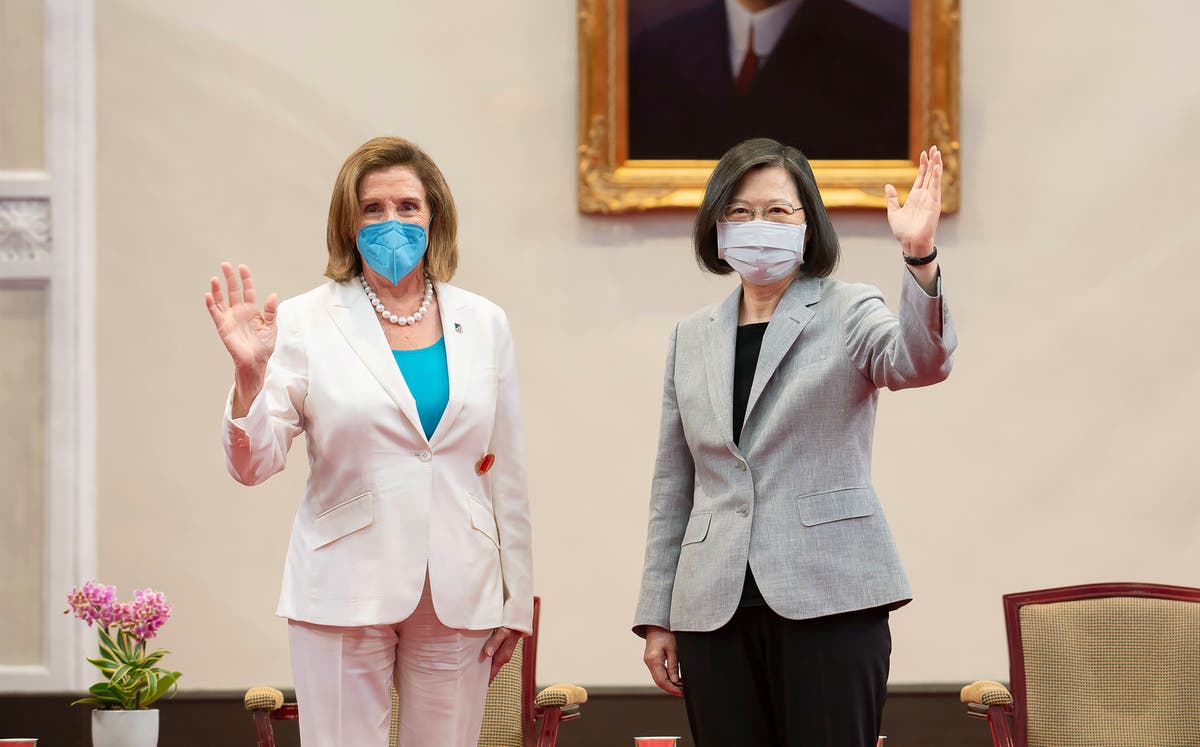 The US and Taiwan on Wednesday agreed to formally hold trade talks, in a sign of Washington’s extended support to the island nation despite territorial threats from China.

The governments claimed they wanted to reach agreements with “economically meaningful” outcomes.

The office of the US Trade Representative said the two nations have “reached consensus on the negotiating mandate” and are expected to hold the first round of talks early this autumn.

“We plan to pursue an ambitious schedule for achieving high-standard commitments and meaningful outcomes covering the eleven trade areas in the negotiating mandate that will help build a fairer, more prosperous and resilient 21st-century economy,” deputy US trade representative Sarah Bianchi said.

The US has no official relations with Taiwan and follows the “One-China Policy” while maintaining extensive informal contacts through the unofficial American Institute in Taiwan.

China maintains that Taiwan is a part of its national territory, even though the island has been self-ruled since it split from the mainland in 1949 following a civil war.

According to the negotiating mandate, the US and Taiwan have set a robust agenda for talks on issues such as trade facilitation, good regulatory practices, and removing discriminatory barriers to trade.

Agriculture, labour, the environment, digital technology, the status of state-owned enterprises and non-market policies would also be covered during the talks.

The formal talks would be for the purpose of reaching agreements with “high standard commitments and economically meaningful outcomes”, it said, without mentioning the possibility of a broad free trade deal.

Although Washington and Taipei had unveiled the US-Taiwan Initiative on 21st century trade in June this year, the announcement comes just days after US house speaker Nancy Pelosi’s visit to Taipei, which triggered fresh tensions in the subcontinent.

Following Ms Pelosi’s visit, Beijing held military drills that included firing missiles into the seas around Taiwan in an attempt to intimidate the island nation. During the drills, Chinese warships, fighter jets and drones manoeuvred extensively around the island.