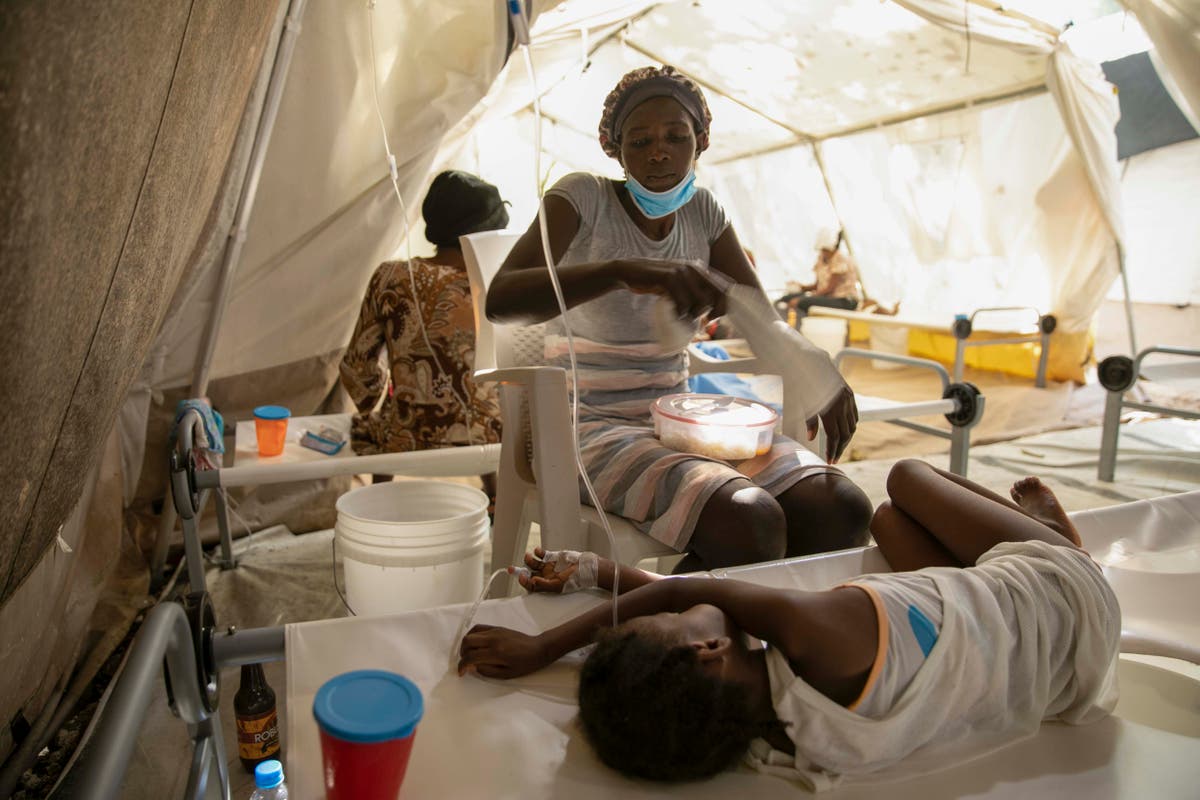 The Biden administration said Monday that it would expand temporary legal status for Haitians already living in the United States, determining conditions in the Caribbean nation were too dangerous for their forced return.

The Homeland Security Department said Haitians who were in the United States Nov. 6 could apply for Temporary Protected Status and those who were granted it last year could stay an additional 18 months until Aug. 3, 2024.

The administration has extended temporary status for several countries and expanded or introduced it for Haiti, Afghanistan, Ukraine, Myanmar, Cameroon and Venezuela, reversing a Trump-era trend to cut back on protections for those already in the United States. TPS, which typically comes with authorization to work, may be extended in increments up to 18 months for countries struck by natural disasters or civil strife.

Haiti has seen increasingly brazen attacks by gangs that have grown more powerful since the July 2021 assassination of President Jovenel Moïse. A cholera outbreak sweeping the country is claiming more children’s lives amid a surge in malnutrition.

Homeland Security didn’t say how many Haitians are expected to benefit from the expansion. An estimated 40,000 were granted TPS in 2011 — extended last month to June 30, 2024 — after a devastating earthquake in Haiti the previous year. Another 3,200 who got TPS last year are covered under Monday’s 18-month extension.

Chaos in Haiti has fueled an exodus to South America, Mexico and the United States. The U.S. flew many Haitians back home after about 16,000 predominantly Haitian migrants camped in the small Texas border town of Del Rio in September 2021. The administration used a Trump-era rule that suspends rights to seek asylum on grounds of preventing the spread of COVID-19.

Deportations to Haiti appear to have waned as conditions have deteriorated. Witness at the Border, an advocacy group that tracks deportations, said Monday that the administration hasn’t had a deportation flight to Haiti since Sept. 6.

Haitians who enter the United States after Monday’s announcement will be ineligible for TPS, authorities said, though that may do little to discourage some. U.S. authorities detained Haitians more than 6,700 times along the Mexican border in October, a number that has grown every month since September 2021 and made Haitians one of the most common nationalities crossing the border illegally.

Senate Majority Leader Chuck Schumer, who called last week for an expansion and extension, said more than 100,000 Haitians will be eligible for temporary status under Monday’s announcement.

“We rejoice and celebrate with our Haitian siblings and stand undeterred in solidarity as we continue to work with and for the Haitian and Haitian-American communities,” said Guerline Jozef, executive director of the Haitian Bridge Alliance.

The Cato Institute, which advocates for more open immigration laws, said last week that nearly 1 million people are eligible for TPS under Biden, more than double the figure under Trump.