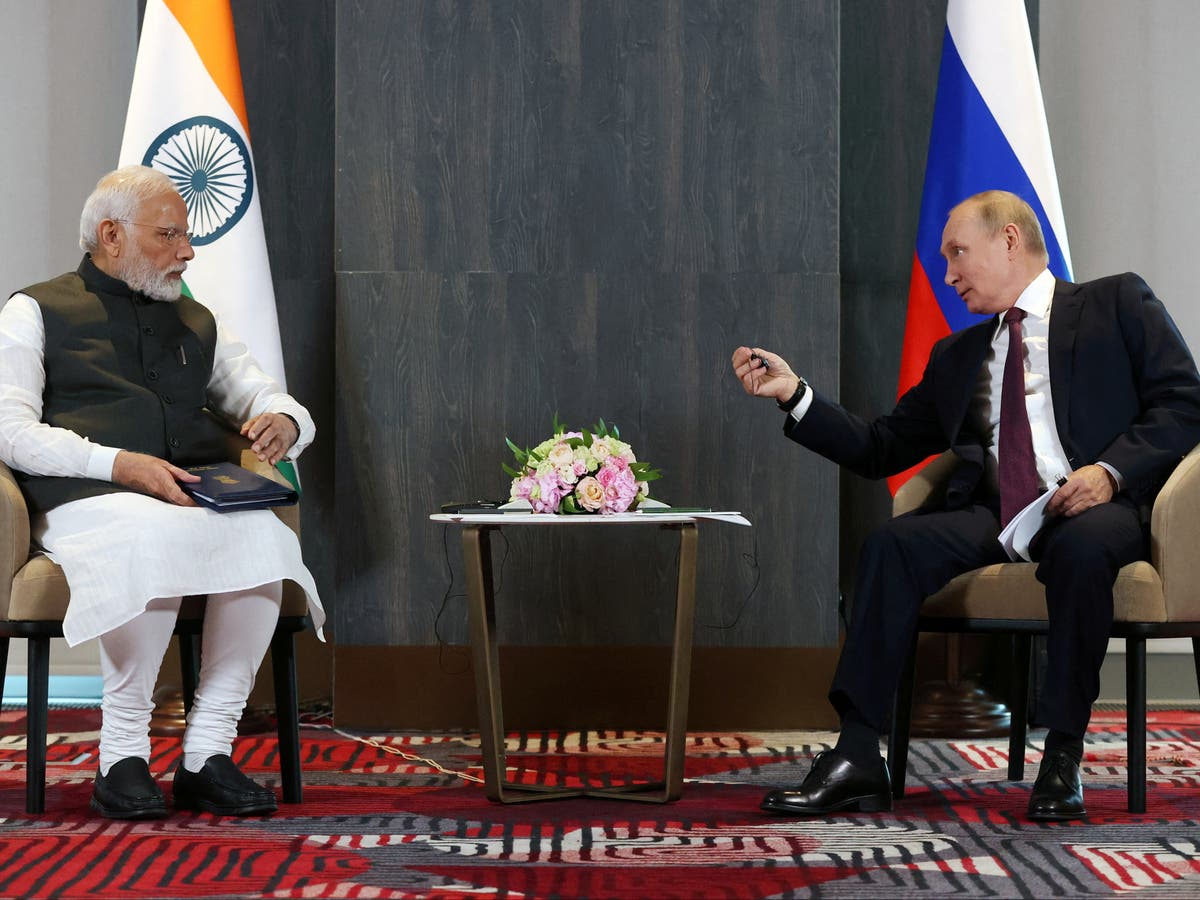 The US is in “deep talks” with India over loosening its dependency on Russia for its weapons and energy, a US state department official said.

Indian representatives are also starting to realise that there “could be real benefits for them” in diversifying since Moscow is no longer a reliable partner while it remains engaged in a war with Ukraine, said the official.

“India is heavily, heavily dependent on Russia, and that’s something that they did to themselves over some 40 years: first their military and then their energy dependence,” the official said, according to CNN.