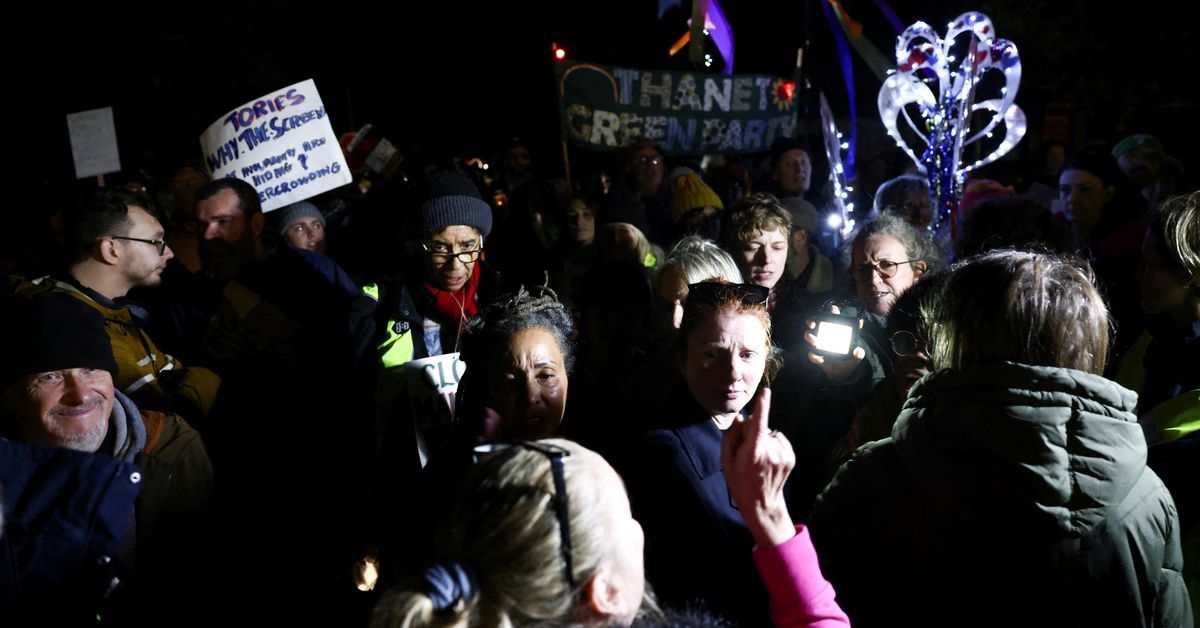 LONDON, Jan 24 (Reuters) – Two hundred asylum-seeking children, including some aged under 16, are missing from temporary hotel accommodation in Britain, the government said on Tuesday, raising new questions over ministers’ handling of migrant arrivals.

Prime Minister Rishi Sunak’s government is under pressure on two fronts over immigration: from those who say he is failing to protect Britain’s borders from migrants arriving in small boats and others who say the government is not treating those who arrive properly.

Immigration minister Robert Jenrick was called to parliament on Tuesday by a member of the Green Party to explain media reports of missing children.

Jenrick said 13 of the 200 missing children were under 16 years old and one was female, with around 88% of all those missing coming from Albania. He said the government was fulfilling its obligations to protect the children.

“The movements of under-18s in and out of hotels are monitored and reported and they’re accompanied by social workers when attending organised activities,” Jenrick told parliament.

“We have no power to detain unaccompanied asylum-seeking children in these settings.”

Last year ministers came under pressure over poor living conditions and overcrowding at a migrant holding facility, and faced threats of legal action from rights groups and a public sector workers’ union.

The site was subsequently cleared of migrants.

In response to Jenrick, Green Party lawmaker Caroline Lucas said the children were at risk of being snatched, abducted and coerced by criminals.

“This is horrific,” Lucas said. “Vulnerable children are being dumped by the Home Office. Scores of them are going missing … we are asking the Home Office to apply some basic safeguarding so we can keep them safe.”