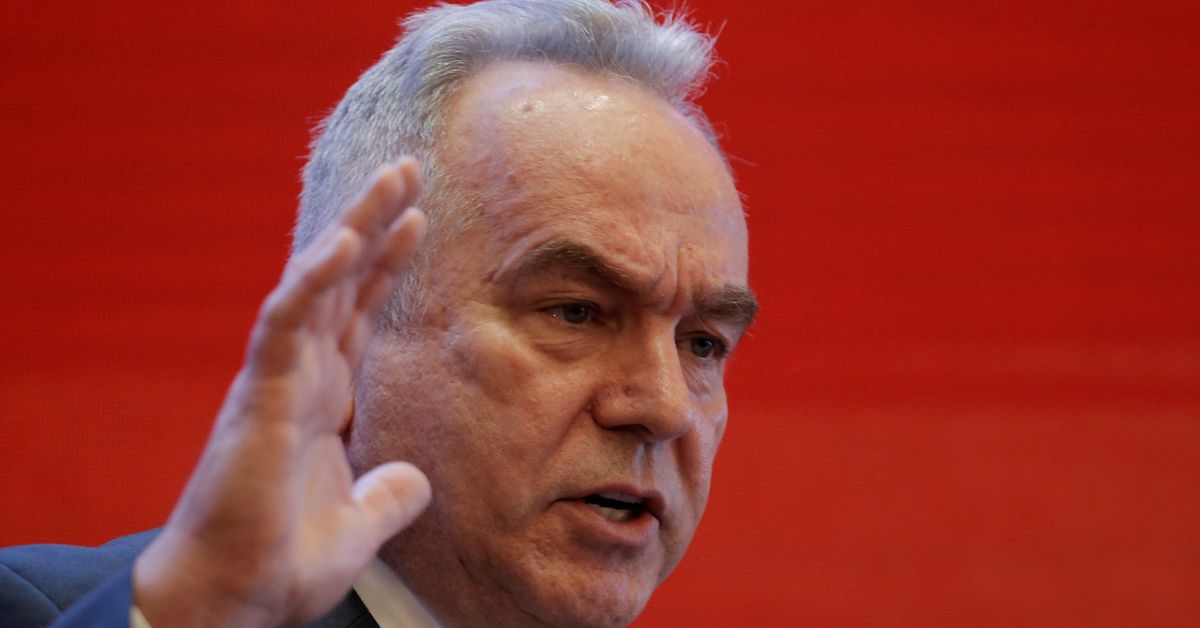 “You will see more cabinet-level, more senior officials, going to the Pacific … recognizing that nothing replaces, really, diplomatic boots on the ground,” he told Washington’s Center for Strategic and International Studies.

The Biden administration has vowed to commit more resources to the Indo-Pacific as China seeks to boost economic, military and police links with Pacific island nations hungry for foreign investment.

Beijing’s growing influence was highlighted by its security pact with the Solomon Islands this year, a move that fanned concerns in Australia, New Zealand and the United States. read more

“Sovereignty is central in terms of how we see the Pacific overall. Any initiative that compromises or calls into question that sovereignty, I think we would have concerns with,” Campbell said, without referring to China.

Washington has said it will expedite the opening of an embassy in the Solomon Islands, announced earlier this year when Secretary of State Antony Blinken visited Fiji, the first trip there by America’s top diplomat in four decades. read more

Campbell said he envisioned Fiji would be one of the United States’ “hubs” of engagement.

“Our mantra will be nothing in the Pacific without the Pacific … we do not take these bonds for granted,” he said, acknowledging perceptions that Washington had not always sufficiently taken the needs of islanders into account.

“We know we have much, much, much more work to do,” she said.

“Pacific people and their governments would welcome an enduring partnership with U.S. that is there for the long-term,” he said.

Samoa’s U.N. envoy said there was a need to see whether a U.S. treaty with the Pacific covering tuna could be expanded into a wider trade agreement.

“I think that is already under consideration,” Fatumanava-o-Upolu III Pa’olelei Luteru said. “That’s something that would be very helpful.”

In apparent reference to China’s attraction, Luteru said politicians had a responsibility to their people.

“If … you ask a particular country and they are not able to help you, you then have a choice to say no, we’re not going to provide that service to the people; or you go to another country that perhaps is not the traditional partner, and you say to them, can you help us?” he said.