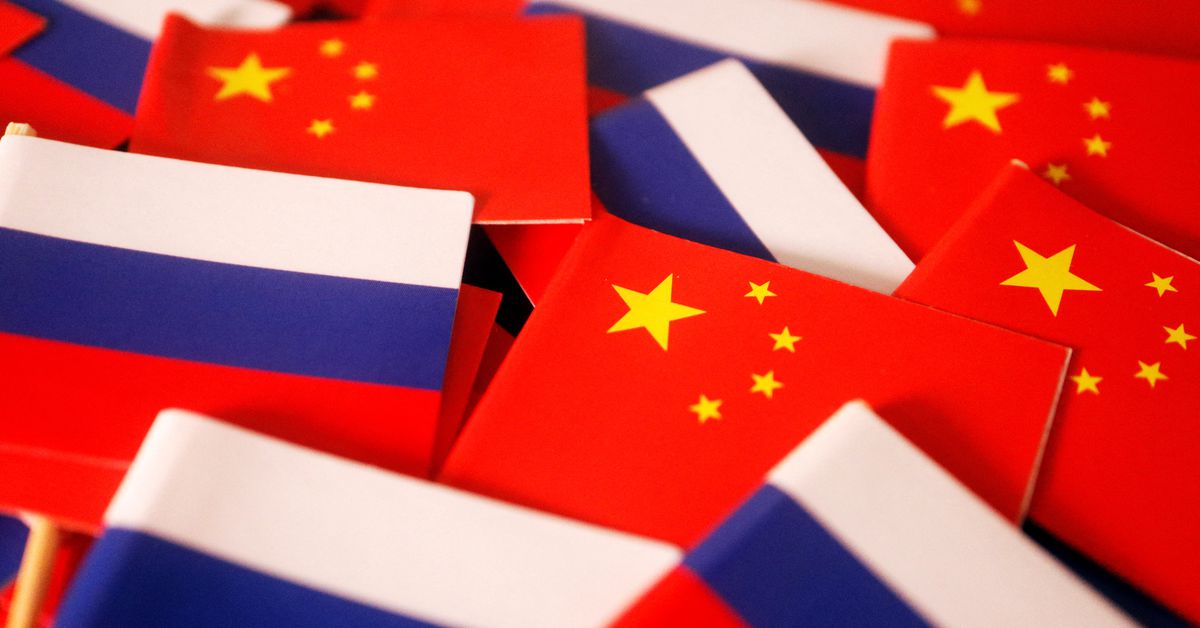 WASHINGTON, Jan 24 (Reuters) – The United States has determined that some Chinese companies are providing non-lethal assistance to Russia for use in the Ukraine war and officials are noting their concern to the Chinese government, a source familiar with the matter said on Tuesday.

The source, speaking on condition of anonymity, said: “What we’re seeing is non-lethal military assistance and economic support that stops short of wholesale sanctions evasion.”

The source did not elaborate, and Reuters could not independently verify this account.

The United States has warned the Chinese government of consequences should China provide weaponry to Russia for use against Ukraine.

U.S. officials view the current activity as concerning and believe it is “a significantly scaled-down version of the PRC’s (Peoples Republic of China) initial plan, which was to sell lethal weapons systems for use on the battlefield,” the source said.

It is unclear if the Chinese government is aware of the activity, the source said.

U.S. officials are reaching out to Chinese authorities through diplomatic channels, the source said.

“We will continue to communicate to China the implications of providing material support to Russia’s war against Ukraine,” said White House press secretary Karine Jean-Pierre.

U.S. State Department spokesperson Ned Price said Washington has been very clear with China about the implications of providing material to support Russia’s war in Ukraine, though he declined to confirm Tuesday’s reports.

“But we would be concerned if we were to see not only the PRC itself engaging in this but Chinese companies, PRC companies, doing this,” Price told reporters.

Price added that he suspects it is something that will be discussed in coming days when U.S. Secretary of State Antony Blinken has an opportunity to travel to Beijing.