U.S. says it supports Israel’s right to defend itself, urges no more escalation 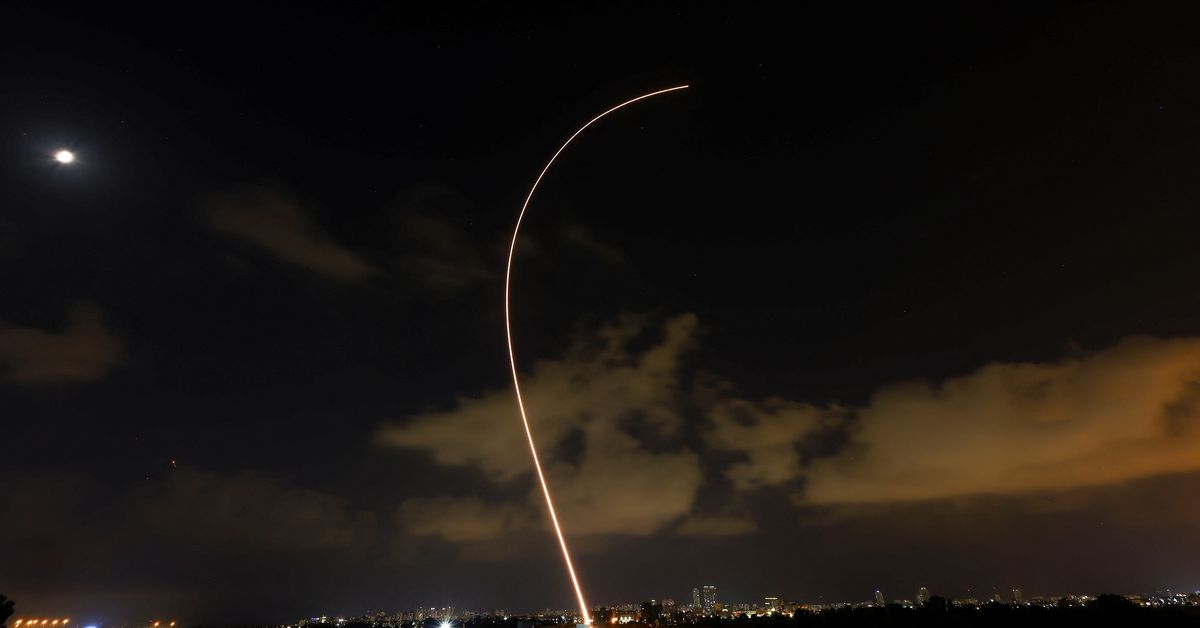 At least 24 Palestinians, including six children, have been killed and 203 wounded during the two days of firing, according to the Gaza health ministry. read more

Palestinian militants fired over 400 rockets at Israel – most of them intercepted, setting off air raid sirens and sending people running to bomb shelters. There were no reports of serious casualties, the Israeli ambulance service said.

Reporting by Kanishka Singh in Washington; Editing by David Gregorio