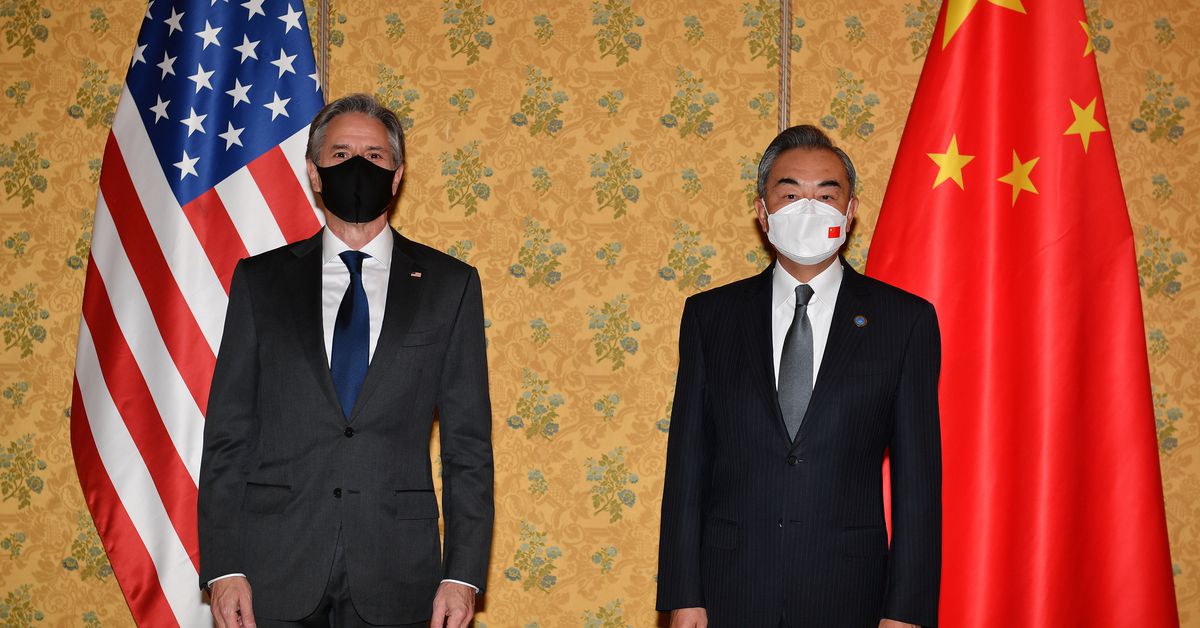 WASHINGTON, July 5 (Reuters) – U.S. Secretary of State Antony Blinken will meet Chinese Foreign Minister Wang Yi on the sidelines of a G20 foreign ministers’ gathering in Bali this week, but no meeting with Russia’s foreignminister is expected, the State Department said on Tuesday.

Blinken is due to depart for Asia on Wednesday for a trip lasting until Monday. The meeting with Wang, expected on Saturday, will be the latest high-level contact between U.S. and Chinese officials as President Joe Biden weighs lifting tariffs on some Chinese goods to curb inflation.

Despite a growing strategic rivalry between Washington and Beijing, Biden has been considering scrapping tariffs on a range of Chinese goods to curb surging U.S. inflation before November midterm elections for control of Congress. read more

The White House has said there is no deadline for the decision, but Biden and Chinese President Xi Jinping are also expected to speak in coming weeks. read more

Foreign ministers from the 20 biggest economies (G20) are to meet on the Indonesian island of Bali on Friday before a G20 leaders’ summit in November, also in Indonesia.

Russian Foreign Minster Sergei Lavrov is also due to attend the Bali ministerial, but a meeting between him and Blinken is not expected. The two have not met since before Russia’s Feb. 24 invasion of Ukraine, an action denounced by Washington and its allies, which have been backing Kyiv with weapons supplies.

U.S. State Department spokesman Ned Price told a regular news briefing on Tuesday he expected members of the Group of 20 to speak out against Russia’s invasion of Ukraine.

“I’m not in a position to walk through the choreography, but I certainly would not expect any meeting between Secretary Blinken and Foreign Minister Lavrov,” he added.

Shortly before the Russian invasion, China and Russia announced a “no limits” partnership, also denounced by Washington. But U.S. officials have said they have not seen China evade sanctions or provide military equipment to Russia. read more

China has refused to condemn Russia’s actions in Ukraine and has criticized the sweeping Western sanctions on Moscow.

Analysts foresee a contentious G20 meeting in which the United States and its allies are expected to blame Moscow for global food shortages since Russia’s invasion of Ukraine, a major grain exporter, while Russia blames U.S.-led sanctions.

The State Department said Blinken would “reinforce our commitment to working with international partners to confront global challenges, including food and energy insecurity and the threat Russia’s continued war against Ukraine presents to the international order.”