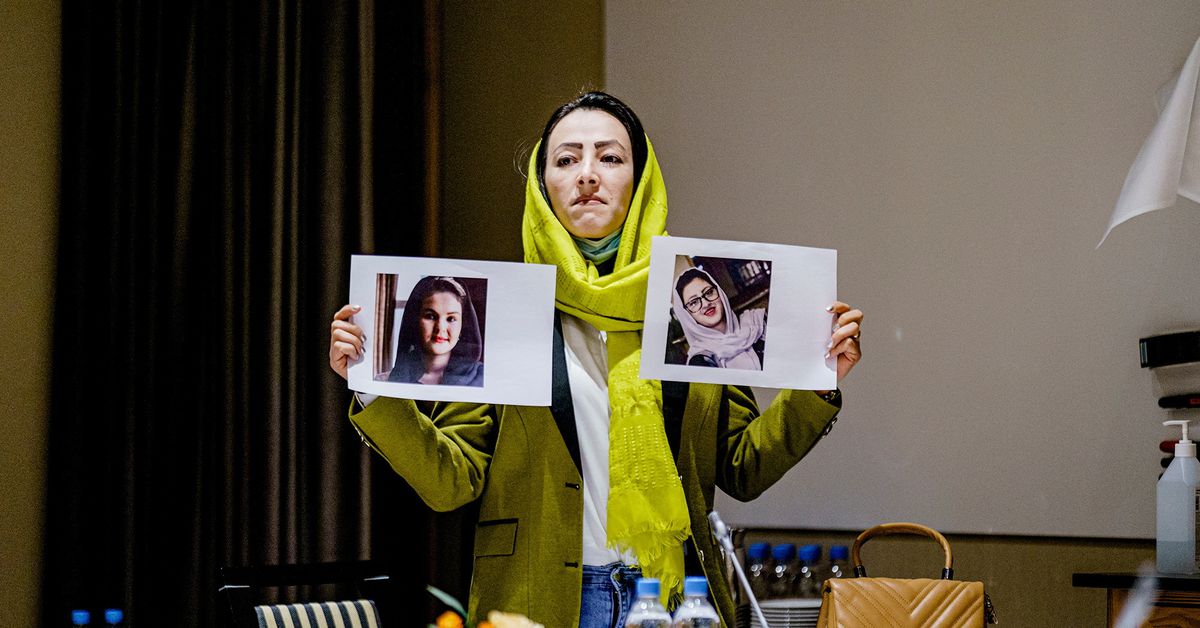 KABUL, Jan 25 (Reuters) – The U.N. aid chief said on Wednesday the humanitarian community was speaking with Taliban officials to try and gain further exemptions and written guidelines to allow some female aid workers to operate despite a ban on women NGO staff.

U.N. Under Secretary-General for Humanitarian Affairs Martin Griffiths told Reuters that during discussions with authorities in Kabul over the last few days, his message had been: “If you can’t help us rescind the ban, give us the exemptions to allow women to operate.”

Taliban authorities ordered NGOs, many of whom carry out operations for the United Nations, to stop most female staff working last month.

Griffiths said some exemptions to the ban had been granted in health and education and they were hearing signs of a possible exemption in agriculture. But he said much more was needed, with nutrition and water and sanitation services a priority to prevent severe illnesses and malnutrition during the country’s severe humanitarian crisis.

He said based on discussions with authorities in recent days the U.N. and humanitarian agencies were hopeful they would create a set of written guidelines to allow NGOs to operate with female staff in more areas with certainty in coming weeks.

“The next few weeks are absolutely crucial to see if the humanitarian community … can stay and deliver,” he said.