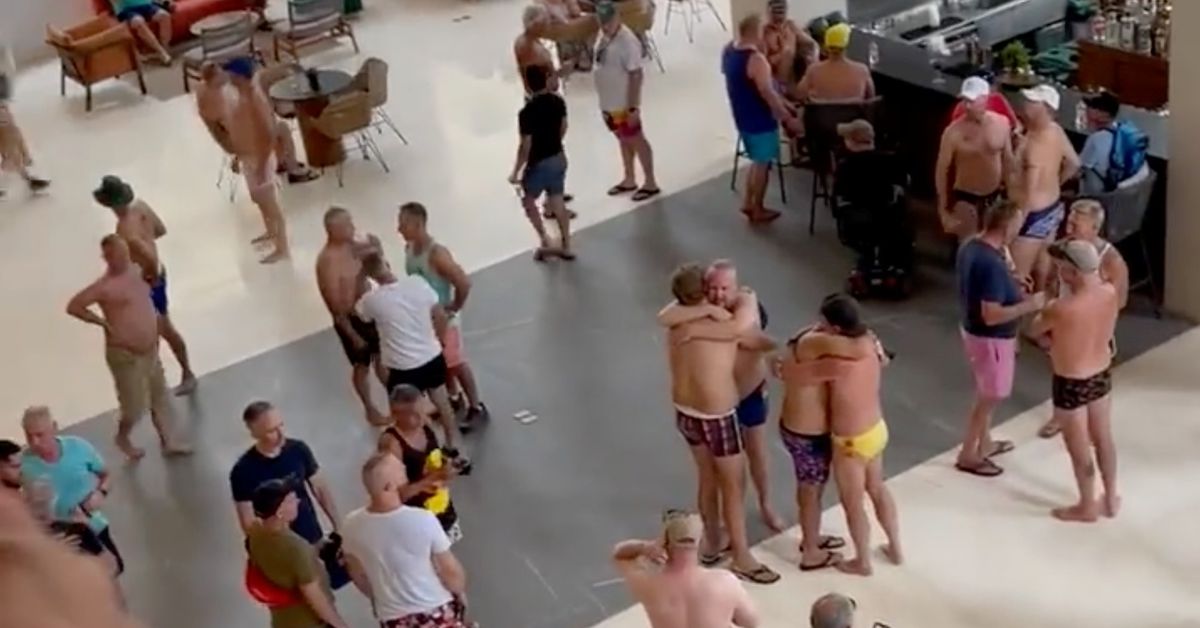 MEXICO CITY, Nov 4 (Reuters) – Two suspected drug gang members were shot dead in a beachfront clash between rival groups near the Mexican resort of Cancun on Thursday, authorities said, a couple of weeks after two tourists were killed in crossfire at another beach.

A few hours after reports of a shooting began circulating on social media, the attorney general’s office in the state of Quintana Roo said the warring gangsters faced off on a beach in Bahia Petempich, Puerto Morelos, and that two were killed.

“There are no serious injuries,” the office said on Twitter.

Police said earlier that a group of armed men carrying long guns was seen in the area of the Azul Beach hotel.

Alarmed tourists tweeted that shots were being fired at a Cancun resort, where staff had told them to hide.

Twitter user Mike Sington told Reuters he took cover with other guests at his hotel. Other guests told him they heard gunshots and that a gunman had been on the beach, he said.

“In hiding in the dark now. Was told active shooter on property,” Sington said. “Paramedics are here.”

Sington later tweeted guests were taken out of hiding and brought to the lobby, where they cried and hugged each other.

Mexican security forces were sent in to reinforce Tulum, a popular resort about 80 miles (130 kilometers) from Cancun, after two foreign tourists were killed and others wounded last month during a shootout between suspected gang members.