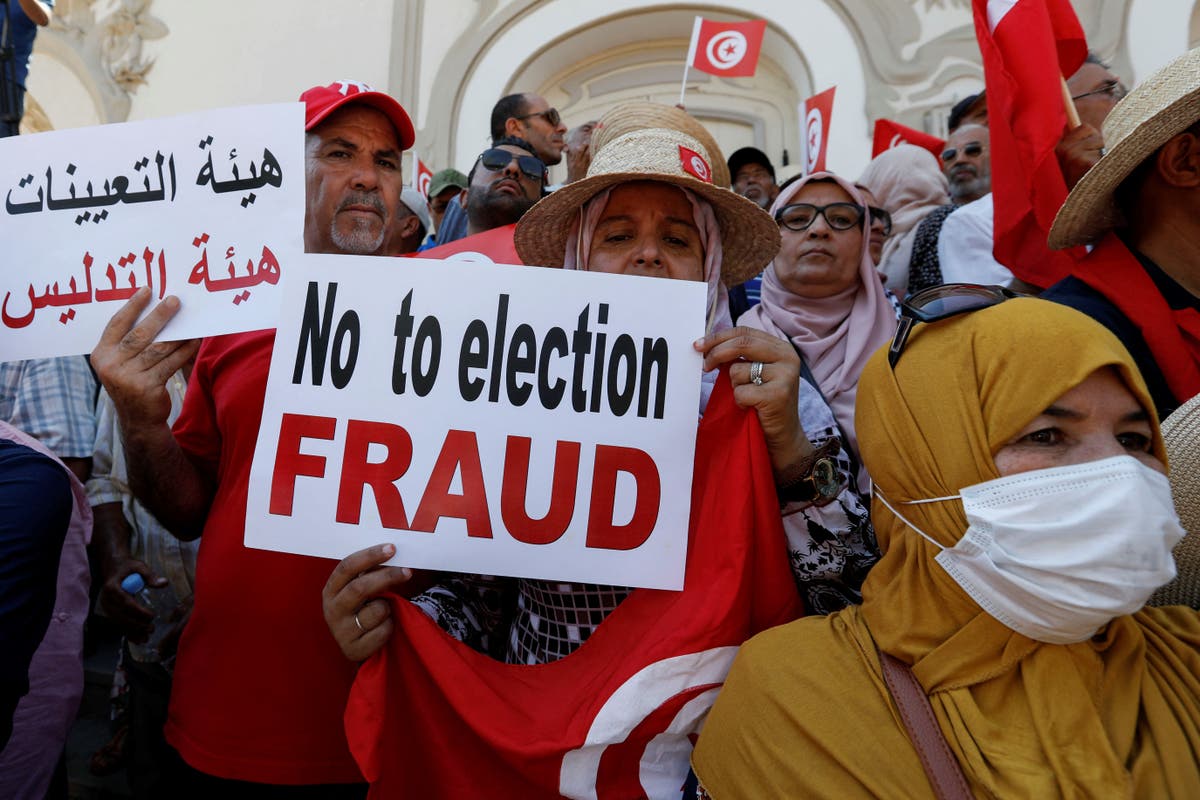 Tunisians – or at least some of them – will vote in a highly divisive referendum on Monday to determine a new constitution for the country that, for critics, risks an end to its status as the sole success of the 2011 Arab Spring revolutions.

Against a background of spiralling prices, with inflation already squeezing hard-pressed families, Tunisia’s President, Kais Saied, who seized much of the apparatus of power last year, is ploughing ahead with his mission to impose constitutional change, risking division as never before.

Monday’s vote, which comes a year after he sacked the government, could give him unchecked powers. Opponents have called for a boycott, but there seems no doubt that the vote will pass.