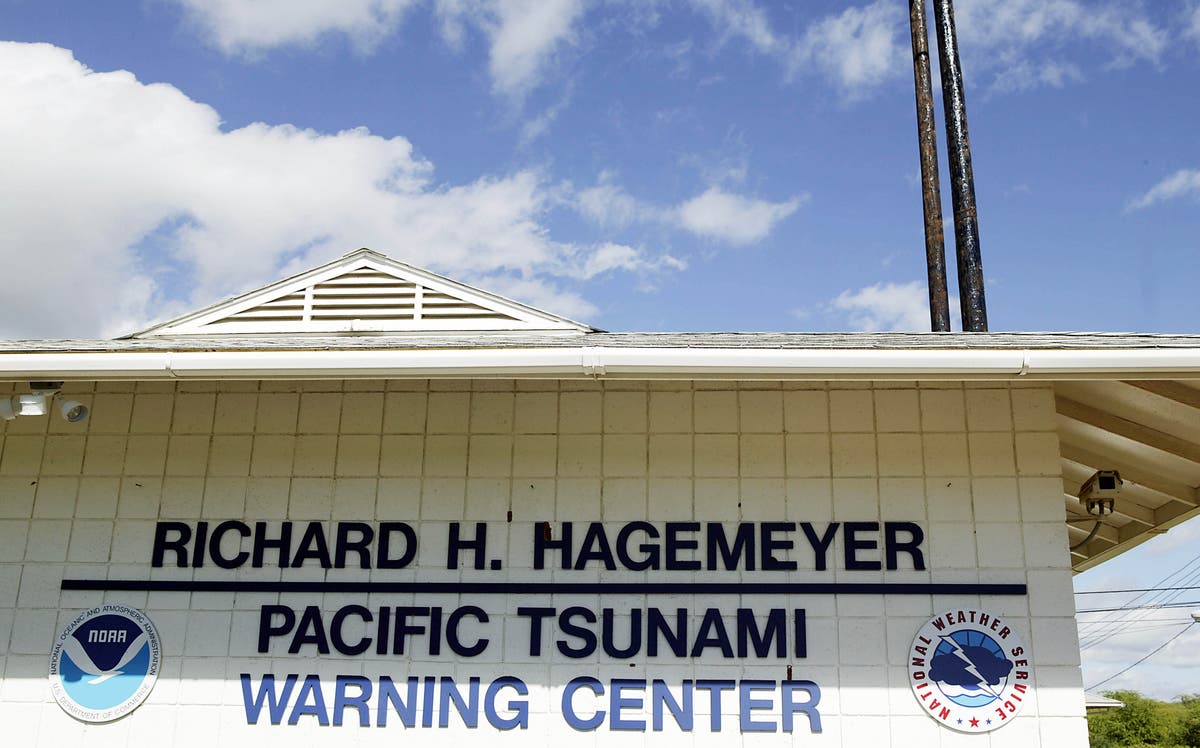 Tonga issued a tsunami warning after an undersea volcano erupted in the Pacific nation on Saturday.

The Tonga Meteorological Services issued the warning in all of Tonga and said a tsunami warning had been put in force for all of Tonga.

In a statement, the Pacific Tsunami Warning Centre in Honolulu said that “a tsunami was generated by this earthquake. And based on all available data, there is a threat to American Samoa of sea-level fluctuations and strong ocean currents that could be a hazard along beaches, in harbours and in coastal waters.”

It also said that the centre is monitoring the tsunami threat.

Among the recommended actions, it said that “persons in or near the ocean along the coasts of all of American Samoa should move immediately out of the water and away from beaches and harbours.”

The volcanic eruption on Saturday is the latest in a series of eruptions from the Hunga Tonga Hunga Ha’apai volcano in the region.