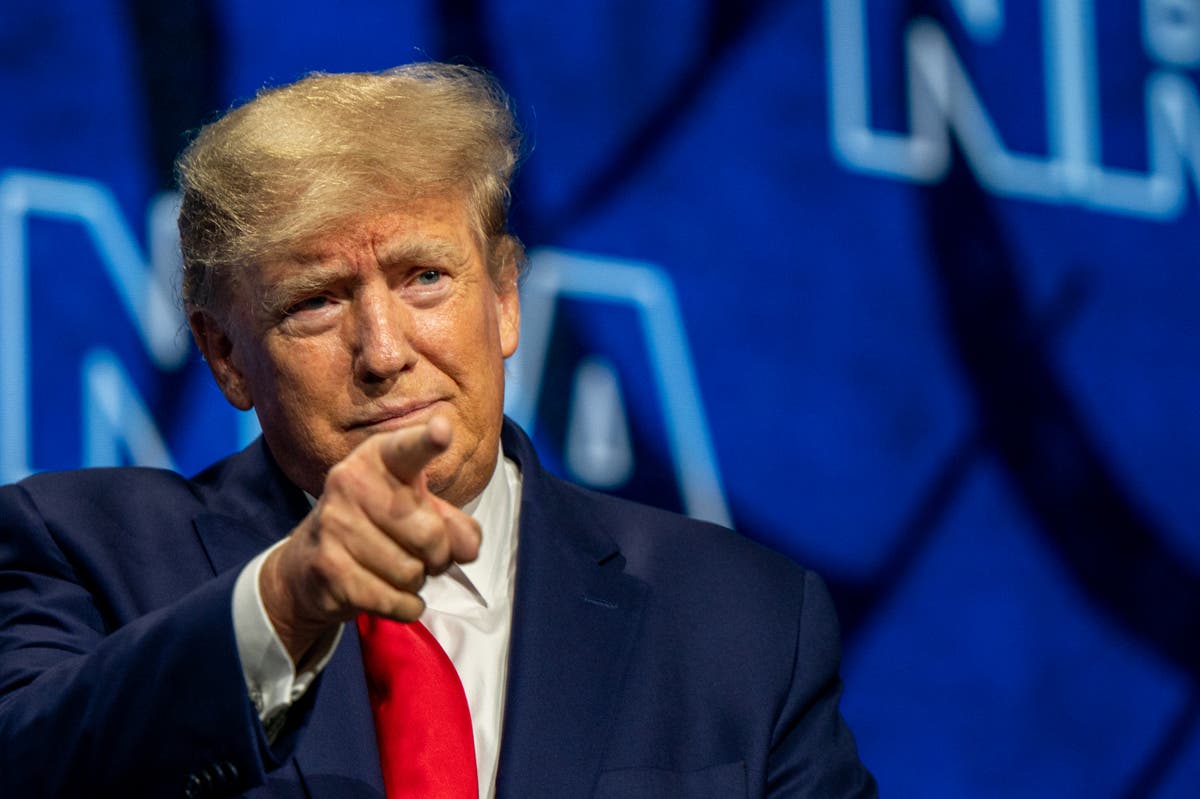 Former president Donald Trump bragged about the size of the crowd at the rally he held at the White House Ellipse on 6 January of last year before the riot wherein his supporters breached the US Capitol in an attempt to overturn the 2020 election results.

Mr Trump made his remarks on Saturday evening in Casper, Wyoming where he held a rally in support of Harriet Hageman, who is running in the Republican congressional primary to unseat Representative Liz Cheney.

Ms Cheney was one of 10 Republicans who voted to impeach the former president for his role in inciting the riot and serves as the vice chairwoman of the select committee investigating the raid.

The former president bragged about the size of the crowd during the “Stop the Steal” rally that preceded the insurrection at the Capitol and said he knew it would be a large crowd on 3 January.

“I felt that the crowd was going to be massive, everybody was saying they were going to be there,” he said. “I believe it was the largest crowd I’ve ever spoken before.”

Mr Trump said the press doesn’t want to show the size of the crowd.

“They never want to talk about that crowd,” he said. “I have never spoken, in my opinion before a crowd that big and nobody wants to talk about it from the fake news media.”

The former president also criticised Ms Cheney for pushing narratives about the insurrection and called the term a “hoax.”

“As one of the nation’s leading proponents of the insurrection hoax, Liz Cheney has pushed a grotesquely false, fabricated, hysterical, partisan narrative, and that was the narrative of the day,” he said.

Mr Trump also criticised the fact that many of the alleged rioters are still in jail and called them “political prisoners.”