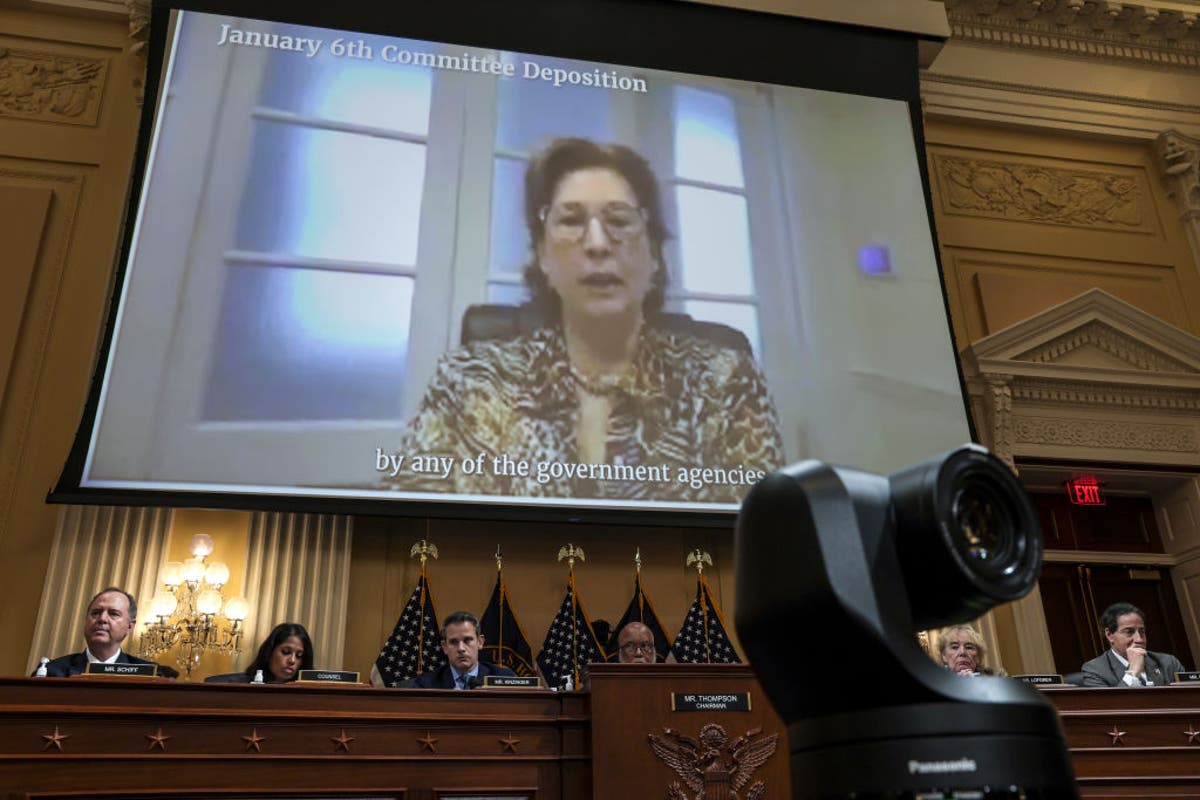 Donald Trump personally tapped conspiracy theorist and attorney Sidney Powell to be a “special counsel” working in the White House to investigate his allegations of voter and election fraud, though he never went through with her appointment, Ms Powell testified to the Jan 6 committee on Thursday.

The former Trump attorney’s testimony to the Jan 6 committee was one of several pieces of witness testimony revealed publicly for the first time by the select committee at the hearing.

“On Friday, he had asked me to be a special counsel to address the election issues,” she told the lawmakers.