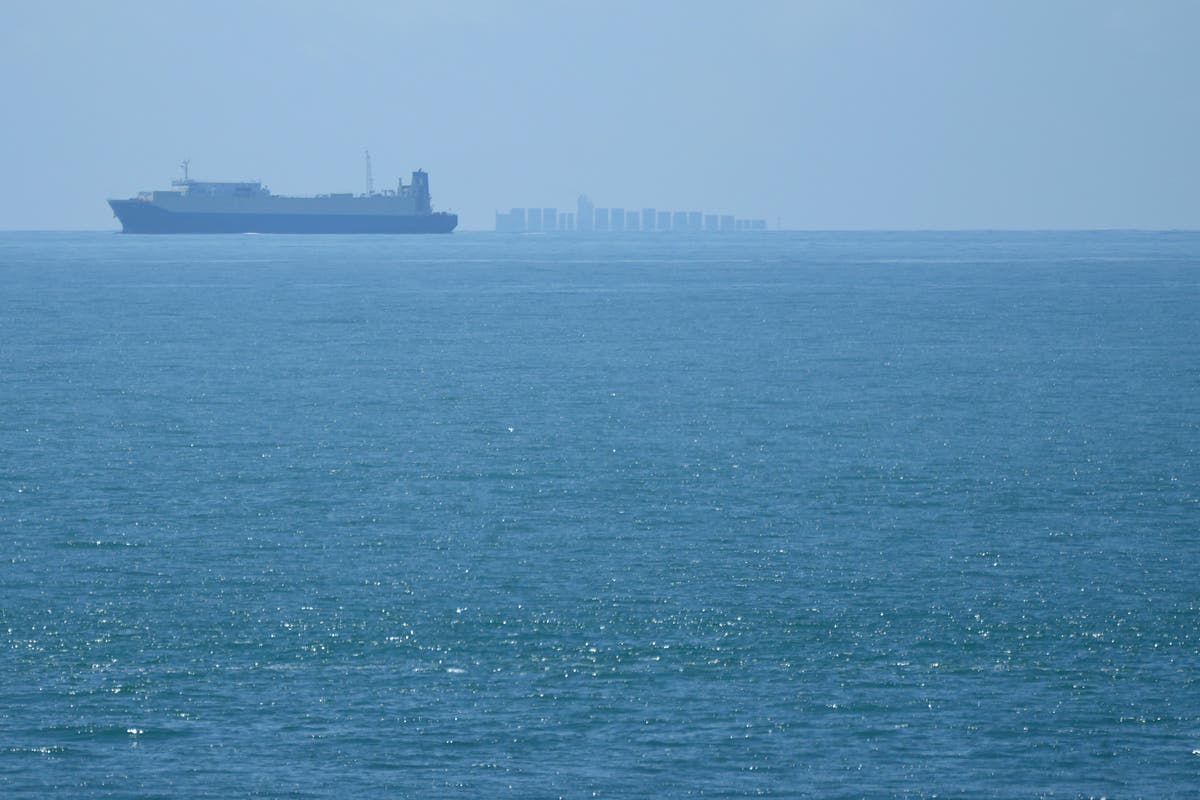 Ou Yang Li-hsing, who was the deputy head of the Taiwan military-owned National Chung-Shan Institute of Science and Technology, died from a heart attack.

The official was found dead in a hotel room in southern Taiwan but there were no signs of ‘intrusion’, according to CNA.

His family had a history of heart disease and he also had a cardiac stent, said the report.

News of the official’s death comes amid heightened tensions after US House speaker Nancy Pelosi’s visit to the self-governed territory has further deteriorated relations between the US and China.

Mr Ou Yang had assumed the post early this year to supervise missile production projects, with the island territory aiming to double its yearly production of missiles to around 500 this year as tensions mount.

He was on a business trip to the southern county of Pingtung.

The island is attempting to boost its combat power amid a perceived growing military threat from China which has aggravated since Ms Pelosi’s visit, according to the CNA report.

Ms Pelosi’s visit on Tuesday has sparked a continued backlash from China, which retaliated with military exercises in waters around Taiwan.

China fired missiles off the coast of Pingtan Island, around 80 miles (128km) away from Taiwan, as part of its military’s live-fire missile exercises on 4 August.

Several world leaders have said military actions are impacting stability in the region.

Canada has said it is deeply concerned by the missiles launched by China toward Taiwan and into Japan’s exclusive economic zone.

“This action threatens regional stability and security. We strongly urge the People’s Republic of China to halt its coercive military and economic actions,” Canadian minister of foreign affairs Melanie Joly tweeted on Saturday.

Shortly after Ms Pelosi and her delegation left Japan – the final stop of a week-long Asia tour – China announced it was halting dialogue with the US in a number of areas, including on the climate crisis, countering cross-border crime and drug trafficking.

Taiwan’s defence ministry said on Saturday that multiple Chinese ships and planes conducted missions in the Taiwan Strait – with some crossing the median line, an unofficial buffer separating the two sides.

Taiwan’s military believes these movements were part of a simulation attack on the main Taiwan island, Reuters reported.