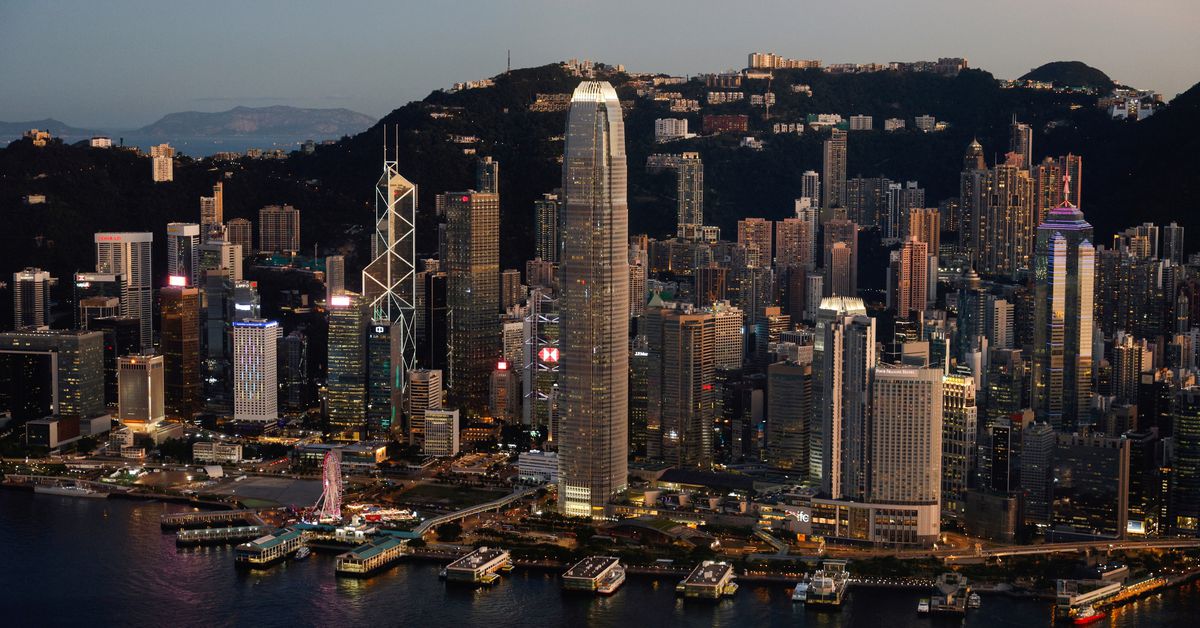 HONG KONG, Nov 4 (Reuters) – Hong Kong’s top court on Thursday quashed attempts by the city’s government to prosecute people for rioting or illegal assembly even without being present at the scene – a ruling lawyers described as a landmark.

The five-judge panel in Hong Kong’s Court of Final Appeal, headed by Chief Justice Andrew Cheung, unanimously rejected an earlier ruling by a lower appeal court that people, such as supporters, could be criminally liable without being actually present under the common law doctrine of “joint enterprise”.

“They’ve effectively raised the bar for the prosecutors – and maybe even stopped a flood of sweeping and hasty charges,” one criminal barrister said.

“That does not mean that the government won’t try to bring different charges though after going back to the drawing board.”

Activists, diplomats and the foreign business community are also closely watching court developments after Beijing’s imposition on the city of a sweeping national security law last year, with some fearing it could threaten a legal system seen as the bedrock underpinning the Asian financial hub.

Britain handed Hong Kong back to Chinese sovereignty in 1997 amid guarantees that its social and commercial freedoms – and separate legal system – would be maintained under a “one country/two systems” formula.

Both Chinese and Hong Kong officials said the new security law was vital to stop any future violent movements from exploiting the city’s freedoms.

The appeal, in part, was brought by Tong Wai-hung, who was earlier acquitted of rioting in July 2019 – one of more than 10,000 people arrested during months of sometimes-violent anti-government protests that rocked Hong Kong that year.

While Hong Kong’s Department of Justice did not seek to overturn Tong’s acquittal they won an earlier appeal to show that a person’s presence at a riot or illegal assembly was not necessary for a conviction, under the “joint enterprise” doctrine.

In Thursday’s judgment, the Court of Final Appeal panel notes the “taking part” is key to both the public order offences of rioting and illegal assembly, and could not be overridden by the joint enterprise doctrine.

“Both offences are participatory in nature,” it says. “There is no requirement for the persons taking part to share some extraneous common purpose.”

It also said that those offenders – both present and absent – who encouraged, promoted or organised criminal assemblies could be still be guilty of different and more serious offences, such as conspiracy or incitement.

Court of Appeal judges earlier approved Tong’s demand to question their ruling, saying the question had “far reaching implications for the prosecution of the offences of riot and illegal assembly in the future.”