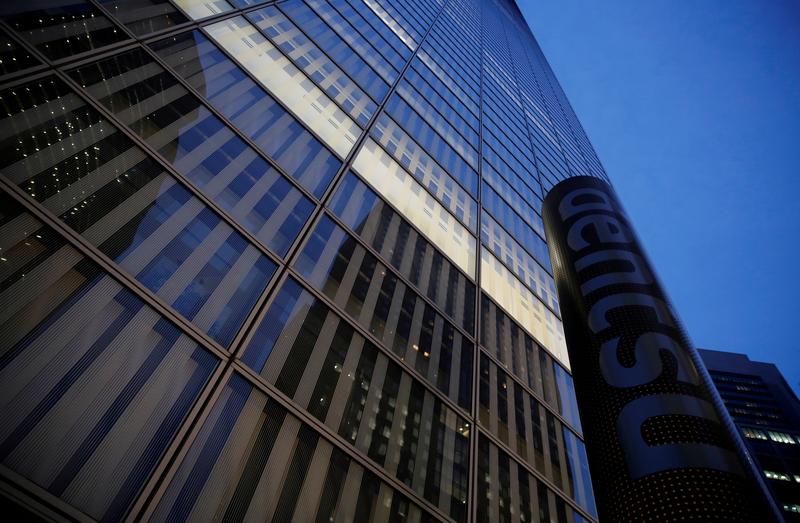 The move marks a widening of a corruption scandal that has centred on Olympic sponsors and a former member of the Tokyo 2020 Olympics board.

Tokyo prosecutors and Japan’s Fair Trade Commission suspect that Dentsu may have colluded with other firms over the bidding for Olympic test events, which could constitute a violation of anti-monopoly laws, media said.

The Tokyo District Public Prosecutors Office and the Japan Fair Trade Commission declined to comment. A Dentsu representative said they were making checks on the reports.

In August, Tokyo prosecutors arrested a former member of the Tokyo 2020 Olympics board, Haruyuki Takahashi, on suspicion of receiving bribes.