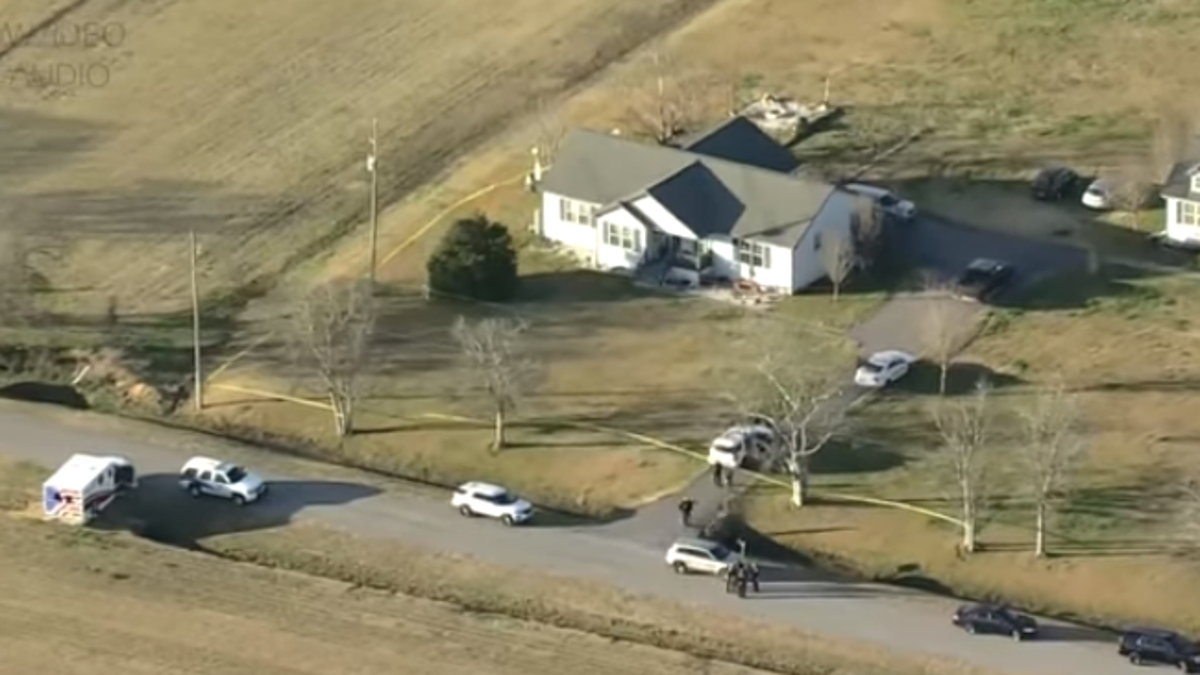 At least three teenagers were found dead in a home near Houston, Texas, in an apparent double murder and suicide case, according to police.

The bodies of three teenagers — two females and one male — were found by a family member living next door while they were “trying to locate someone,” Harris County sheriff Ed Gonazalez said at a press conference on Tuesday.

Signs of trauma were found on the bodies that were discovered from a rural area near the community of Crosby, which is around 25 miles northeast of Houston.

Two bodies were found together in the home while the third was found at a different location, the sheriff said, according to CBS-affiliated news network KHOU 11.

“At this initial stage of the incident just based on the trauma, it appears that this may be a case of a possible double homicide and suicide. This is still going to be under investigation,” he said.

Two of the teens were related, while the third teenager could likely be their friend or acquaintance, Mr Gonzalez said.

Officials are still trying to determine the motive behind the crime.

A firearm has been discovered from the scene of crime.

The three teenagers have not yet been identified and it is not clear if they attended school in the vicinity.

Neighbours were stunned on hearing the news of the crime.

“It’s really surprising to see something like this happen out here to one of us. Out here it’s a close community for the most part. We all watch out for each other,” David Givans, a local who lives near the house where bodies were discovered, told KHOU 11.

Plane with 22 people on board missing in Nepal’s mountains