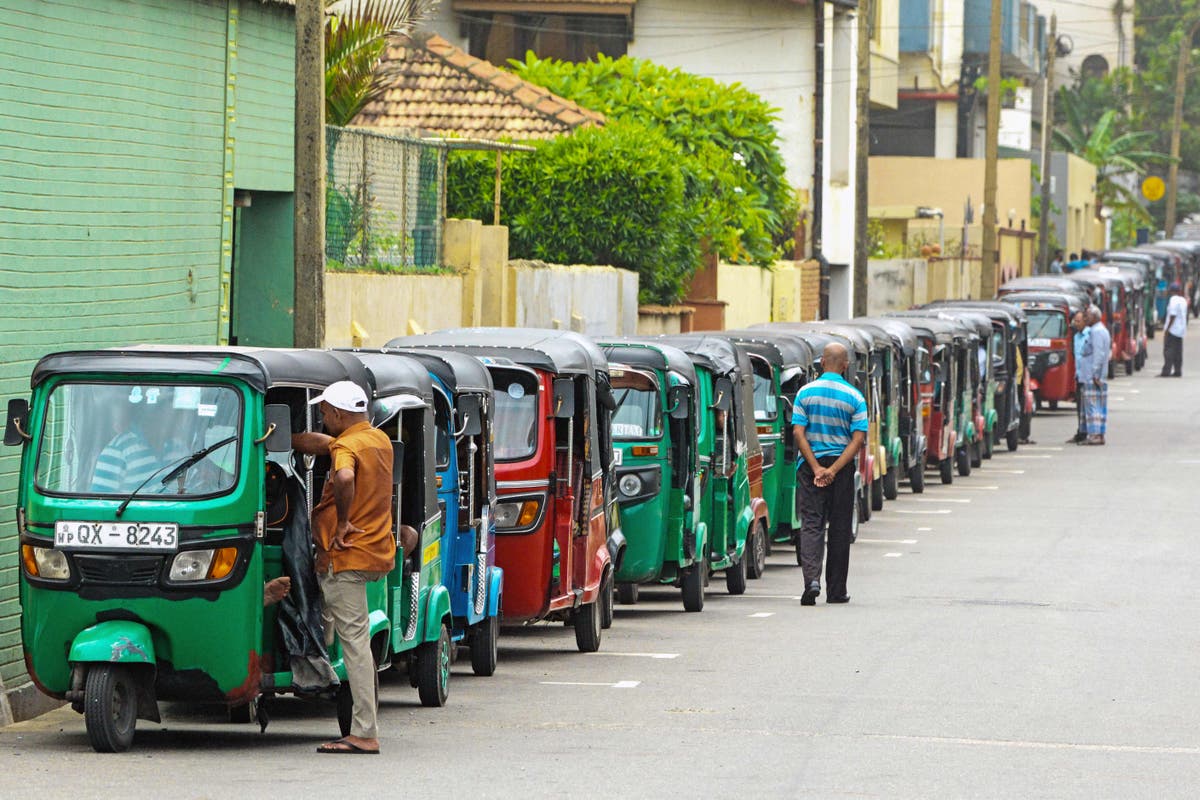 Sri Lanka, which is facing one of the worst economic crises in years with depleting foreign reserves, recorded the highest inflation in Asia amid plans to stop printing local currency to pay salaries.

Prime Minister Ranil Wickremesinghe said on Tuesday that the inflation rate is expected to reach 60 per cent. Printing local currency was an attempt at quashing what’s been called Asia’s fastest inflation.

Mr Wickremesinghe told parliament on Tuesday that Sri Lanka is going to present to the International Monetary Fund a plan to restructure its debt.