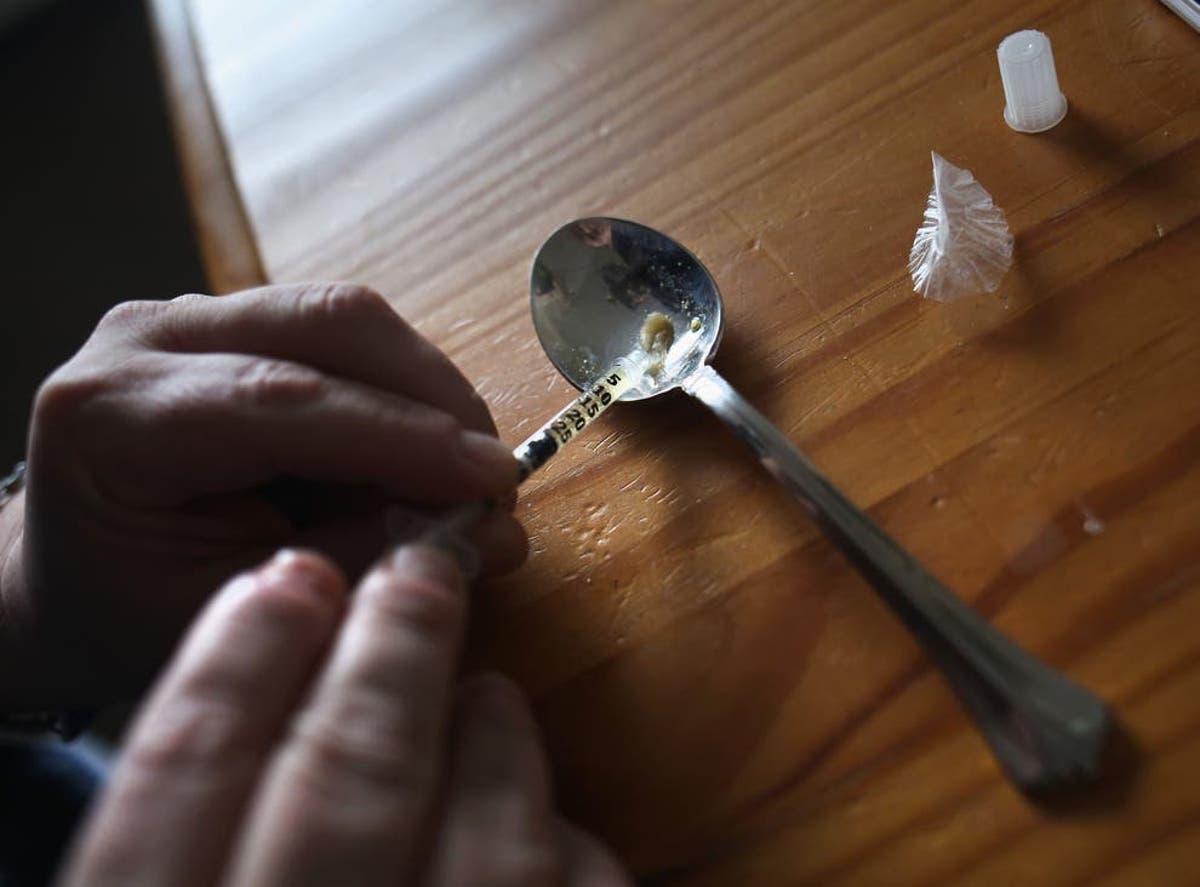 When police arrested a man they called the ‘Pablo Escobar of Spain’ it was hailed as the culmination of a ten-month investigation to detain the leading smuggler of heroin into the country.

Today, however, the man named only as Francisco H.G, was back on the streets after a legal bungle meant a judge had to grant him bail.

Defence lawyers argued successfully that the alleged ringleader of the heroin gang and two of his lieutenants had not been properly informed by a judge leading the operation about the reason for their arrests.

In Spain, as in other European countries, judges are in charge of judicial operations which are carried out by police.

The judge leading the investigation had “not supplied the essential information” to defendants and their lawyers about their detention, legal sources told La Vanguardia newspaper.

Under Spain’s Criminal Prosecution Law, defendants and their lawyers must be properly informed of the reason for their arrests.

Detectives said that the ring based in the central province of Toledo brought large amounts of the drug into the country from the Netherlands to distribute it to dealers in central and western Spain.

The ringleader was known to investigators as ‘Spain’s Pablo Escobar’ of the heroin trade.

He was closely linked to a Turkish man, nicknamed the Paralytic, who was regarded as one of the leading figures in the global heroin trade, police said.

“Agents of the National Police have arrested in Toledo the main importer of heroin to Spain, the Spanish Pablo Escobar of heroin’,” a Spanish police spokesman said.

“They have dismantled the organisation that he allegedly led in an operation in which 55 kilogrammes of that substance have been seized, one of the biggest seizures of this drug in recent years.”

Police raided properties in Madrid, Toledo and Caceres and found bundles of cash and a series of luxury cars.

The investigation started in March and led to the bust of a large shipment of heroin in December.

The real Pablo Escobar was a Colombian drug lord and narcoterrorist who was known as the King of Cocaine.

He led the Medellin drugs cartel and amassed a combined fortune of $30 billion before he was killed in 1993 in a shootout with Colombian police.