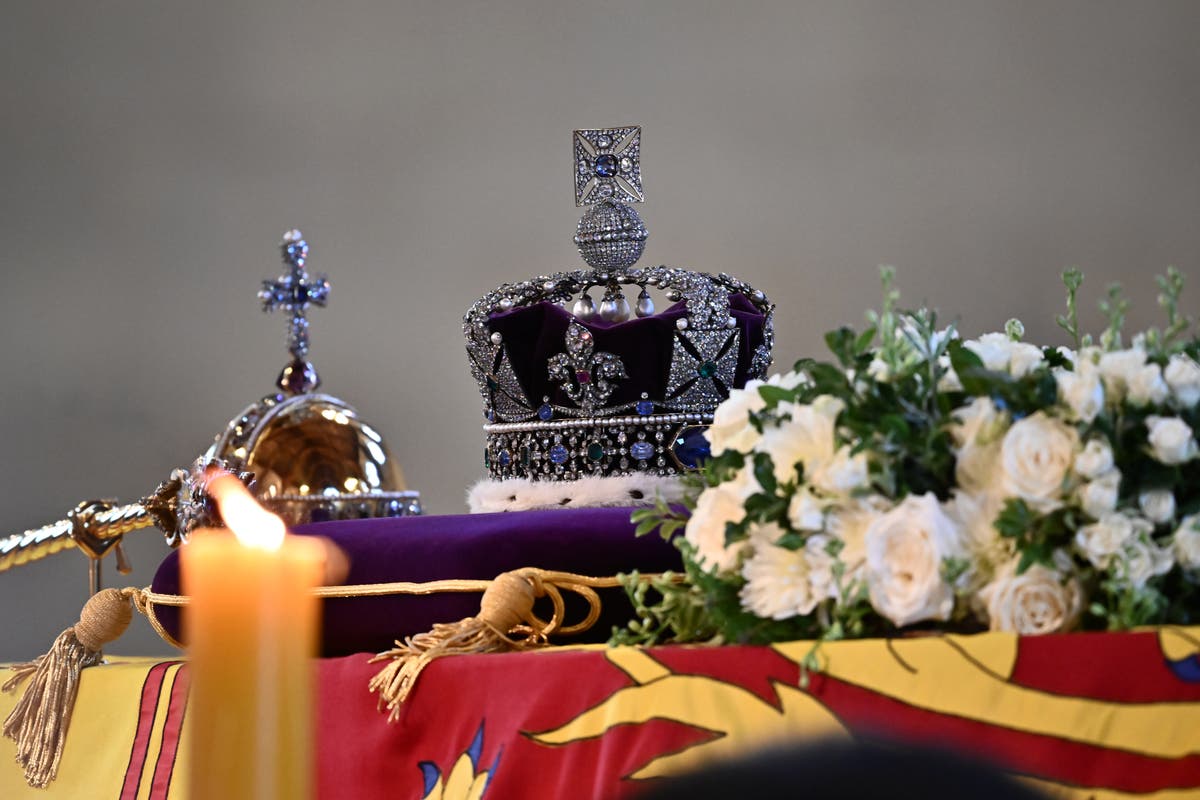 The death of Queen Elizabeth II has sparked a number of renewed calls for Britain to return its colonial-era possessions, with South African activists starting an online petition to bring back the huge diamond set in the Queen’s sceptre.

The Sovereign’s Sceptre with Cross featured alongside the Sovereign’s Orb and the Imperial State Crown atop the Queen’s coffin as she lay in state in Westminster Hall, and during the procession on Monday for Elizabeth II’s state funeral.

The gem in the sceptre is a piece of the world’s largest known clear-cut diamond, at 530.2 carats, known as the Great Star of Africa or Cullinan I. It was found in 1905 and handed over to the British royal family by South Africa’s colonial authorities.

There have always been demands for the British royal family to return this precious diamond to South Africa. However, the Queen’s death has triggered a fresh conversation over the legacy of the royal family along with calls for reparations from Britain for centuries of brutal colonial rule.

Activists in South Africa have started a petition which has received nearly 7,000 signatures for the diamond to be returned and placed in a South African museum instead.

“The Cullinan Diamond must be returned to South Africa with immediate effect,” activist Thanduxolo Sabelo told local media, adding that: “The minerals of our country and other countries continue to benefit Britain at the expense of our people.

“We remain in deep, shameful poverty, we remain with mass unemployment and rising levels of crime due to the oppression and devastation caused by her and her forefathers.”

African Transformation Movement (ATM) politician Vuyo Zungula also echoed similar demands and said South Africa should leave the Commonwealth and demand reparations “for all the harm done by Britain” and “demand the return of all the gold, diamonds stolen by Britain”.

The Cullinan diamond is one of the many precious possessions from colonised countries that remain in British museums or feature in the crown jewels. These also include India’s Kohinoor diamond, which has remained a topic of contention between India and the UK.

According to the website of the UK’s Historic Royal Palaces, the Sovereign’s Sceptre with Cross has been used at every coronation since Charles II’s in 1661. “It was transformed in 1910 for George V by the addition of the spectacular Cullinan I diamond,” according to the charity.