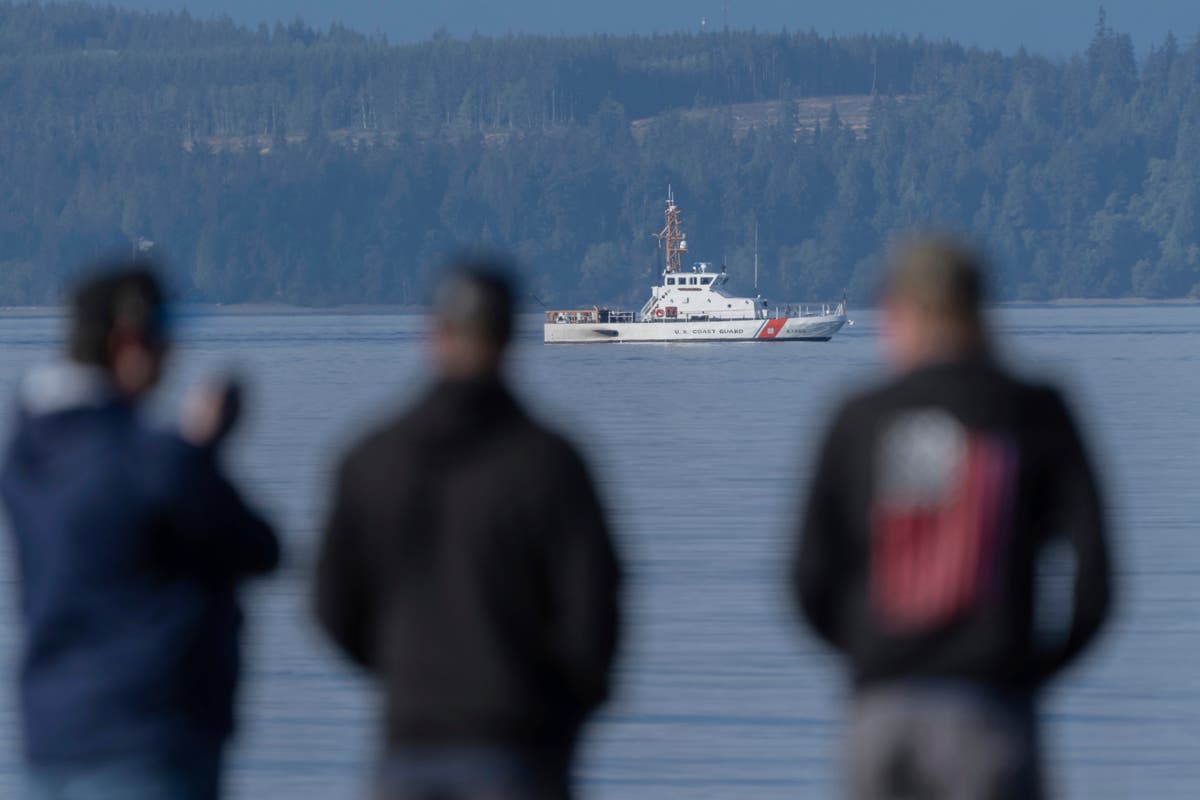 Search teams have recovered the bodies of six of the 10 people who died in a Labor Day seaplane crash in Washington’s Puget Sound.

Five sets of remains have been identified and officials are working to confirm the identity of the sixth, Island County Emergency Management deputy director Eric Brooks told The Seattle Times.

A potential seventh victim of the crash washed ashore at Dungeness Spit, near Sequim, Washington, shortly after the crash.

On the afternoon of 4 September, a de Havilland DHC-3 Otter plane, capable of taking off and landing on water, left the popular tourist destination of Friday Harbor carrying nine passengers and a pilot.

The flight, bound for the Seattle suburb of Renton, hit the water and sank about 20 minutes after takeoff, according to the National Transportation Safety Board (NTSB).

The NTSB, along with the US Navy, US Coast Guard, Washington Department of Fish and Wildlife, National Oceanic and Atmospheric Administration, and University of Washington Applied Physics Lab partnered to investigate various aspects of the crash and locate remains of the victims.

Rescue teams are working 24/7, using a remotely operated vehicle and a barge equipped with a crane to haul up evidence of the crash from the seafloor. About 80 per cent of the plane has been recovered, according to the NTSB.

It could take up to two years to conduct a full investigation of the crash, according to federal officials, but the NTSB has released a preliminary report.

Bystanders told the transit agency they saw the plane begin to climb, before it “pitched down in a near-vertical descent,” where the aircraft was seen “spiraling” towards the water.

The flight was the pilot’s second trip of the day, and the plane had recently completed inspections in September and August of 2022, where various parts were replaced.

Unlike commercial airline flights on national carriers, the plane was not required to and did not possess a flight data or cockpit voice recorder, the NTSB found.