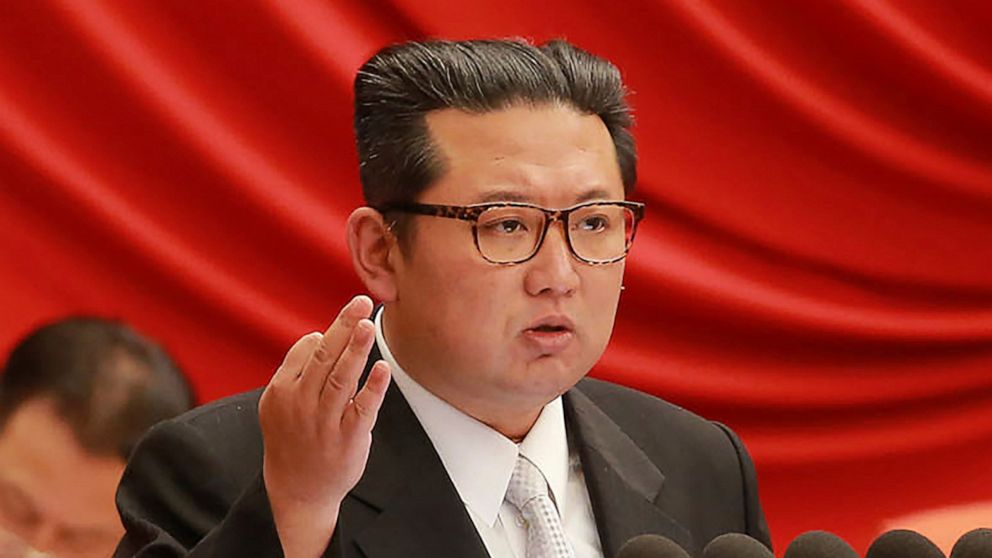 SEOUL, South Korea — North Korea on Monday fired at least one suspected ballistic missile into the sea in its fourth weapons launch this month, officials in South Korea and Japan said, with the apparent goal of demonstrating its military might amid paused diplomacy with the United States and pandemic border closures.

Japan’s Coast Guard issued a statement urging vessels traveling around the Japanese coast to watch out for falling objects but no immediate damage to vessels or aircraft were reported.

The launch came after the North conducted a pair of flight tests of a purported hypersonic missile on Jan. 5 and Jan. 11 and also test-fired ballistic missiles from a train Friday in an apparent reprisal over fresh sanctions imposed by the Biden administration last week for its continuing test launches.

North Korea has been ramping up tests in recent months of new missiles designed to overwhelm missile defenses in the region.

Some experts say North Korean leader Kim Jong Un is going back to a tried-and-true technique of pressuring the U.S. and regional neighbors with missile launches and outrageous threats before offering negotiations meant to extract concessions.