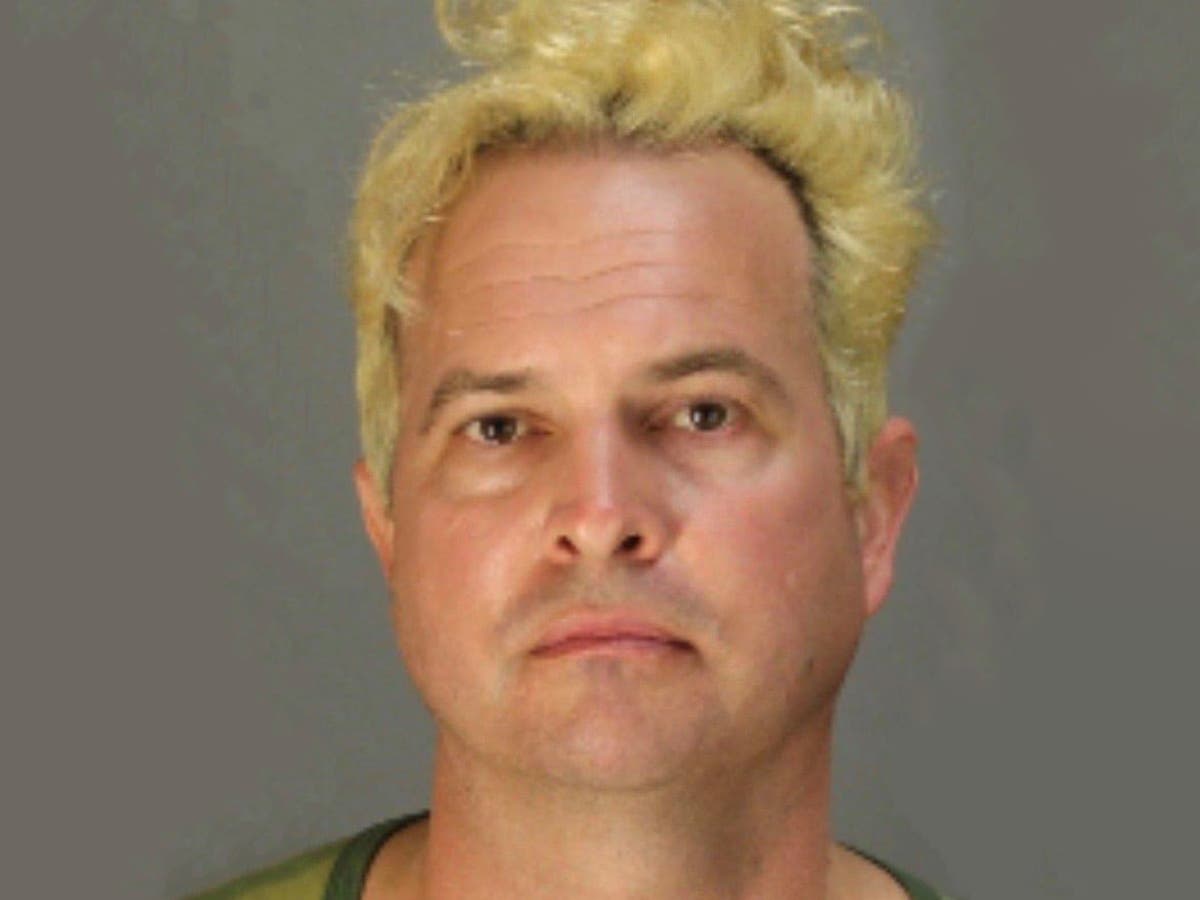 A California man has pleaded guilty to multiple offences as part of a plot to blow up the state Democratic Party’s headquarters in Sacramento after Joe Biden’s inauguration in January 2021.

Napa resident Ian Benjamin Rogers was charged last summer for his part in the scheme alongside his co-conspirator, Jarrod Copeland, who has already accepted a plea deal.

According to law enforcement, the two men exchanged messages in November 2020 that showed them plotting an attack to “hit the enemy in the mouth”, with Mr Rogers specifically telling Mr Copeland that “I want to blow up a democrat (sic) building bad”.

Referring to the date of Mr Biden’s inauguration, Mr Rogers wrote: “After the 20th we go to war”. He was arrested five days before Mr Biden was inaugurated. As reported by the Department of Justice, Mr Copeland has since admitted that when he learned of his friend’s arrest, “he notified a militia group to which he belonged and, in response to instruction from them, destroyed evidence to prevent law enforcement from finding the evidence.”

On their search of Mr Rogers’s home, law enforcement officers reportedly found “45 to 50 firearms, thousands of rounds of ammunition, and five pipe bombs”. Mr Rogers’s plea agreement includes an admission that he planned to use the weapons “against the property of those whose political views differed from his, including the Democratic Headquarters building in Sacramento”.

In a criminal complaint filed against Mr Rogers, FBI Special Agent Stephanie Minor testified that an explosives technician who examined the pipe bombs found that “were fully operational and could cause great bodily harm or injury if handled improperly”.

Pipe bombs have played a role in other recent plots to target political figures in the US. In 2019, Florida man Cesar Sayoc was sentenced to 20 years in jail for mailing devices to prominent Trump opponents including Barack Obama and Bill and Hillary Clinton in advance of the 2018 midterm elections.

And on 5 January 2021, the night before the US Capitol was violently attacked by a mob of Trump supporters, devices were left outside the Republican and Democratic headquarters in Washington DC. While a suspect was filmed on CCTV placing the viable devices, the FBI still has not announced any progress in identifying them.

The case comes at a time when awareness of domestic far-right and anti-government extremism is increasing, with the Biden administration and federal law enforcement taking steps to raise awareness of the problem and step up the interception of dangerous individuals and groups.

The Justice Department earlier this year announced it is establishing a specialised domestic terrorism unit, with Assistant Attorney General Matthew Olsen telling the Senate Judiciary Committee that the number of FBI investigations into suspected domestic violent extremists has more than doubled in the last two years.

However, the vocabulary of “domestic terrorism” is controversial in some quarters of the American right, who claim it serves as a smokescreen for a crackdown on conservatives while law enforcement ignore the supposed violent threats posed by left-wing activists.