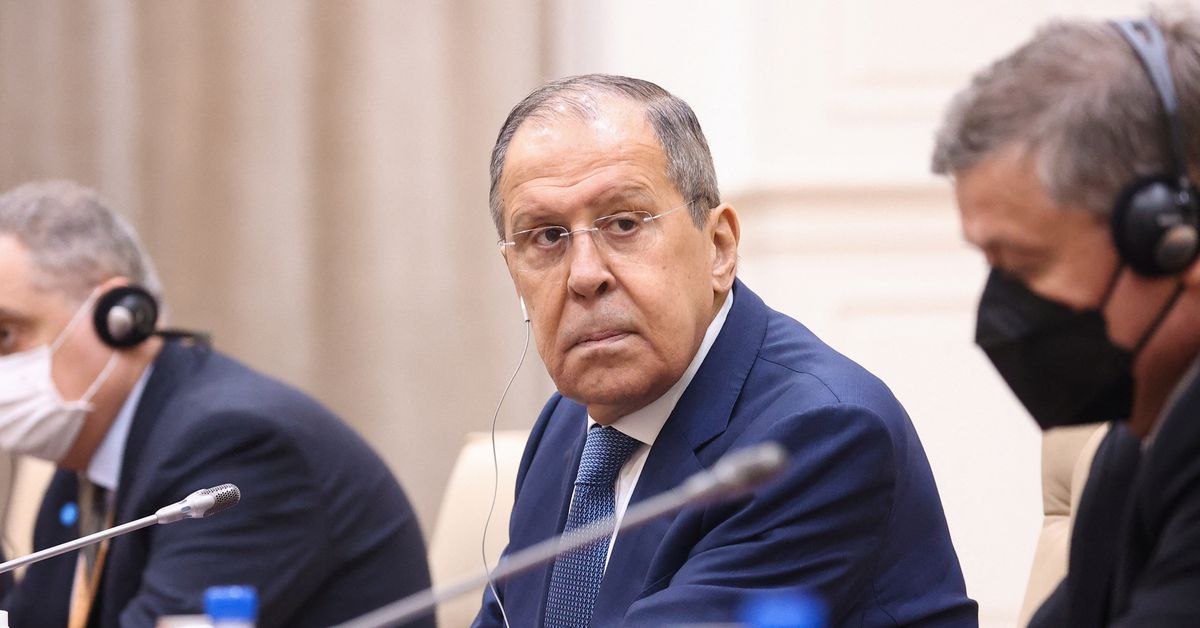 Aug 5 (Reuters) – Russian said on Friday that it was ready to discuss prisoner swaps with Washington through an existing diplomatic channel, a day after basketball star Brittney Griner was handed a nine-year prison sentence for a drugs offence.

“We are ready to discuss this topic, but within the framework of the channel that was agreed upon by Presidents Putin and Biden,” Foreign Minister Sergei Lavrov said.

“If the Americans decide to once again resort to public diplomacy… that is their business and I would even say that it is their problem.”

The Kremlin had previously warned the United States against resorting to “megaphone diplomacy” in the case of Griner, saying it could only derail efforts to secure a potential swap.

Griner’s sentence — which Joe Biden called “unacceptable” — could pave the way for a U.S.-Russia prisoner swap that would include the 31-year-old athlete and a prolific Russian arms dealer.

The Unites States has already made what Secretary of State Antony Blinken called a “substantial offer” to secure the release of Americans detained in Russia, including Griner and former Marine Paul Whelan.

Griner, who had been prescribed medical cannabis in the United States to relieve pain from chronic injuries, said she had made an honest mistake by inadvertently packing them as she rushed to make her flight. She pled guilty to the changes against her but insisted that she did not intend to break Russian law.