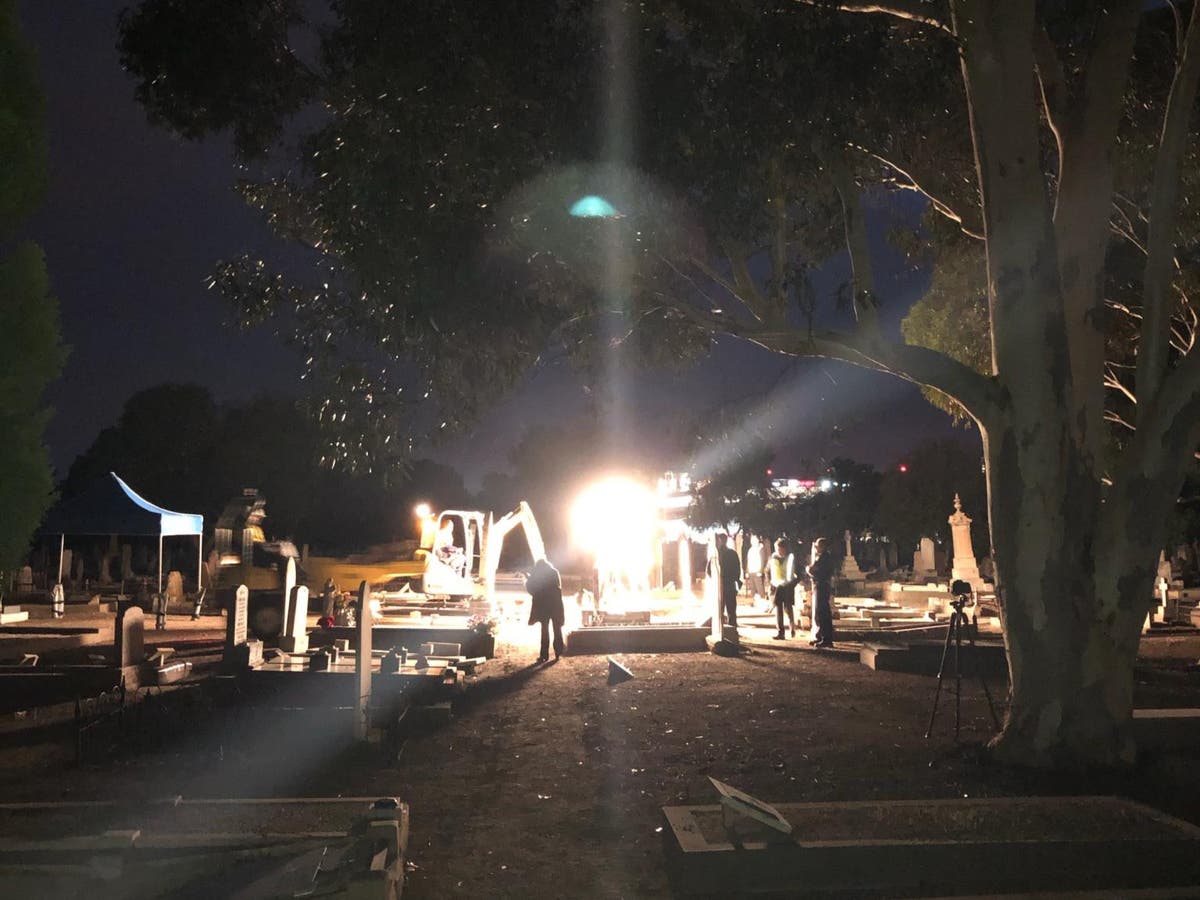 A professor at the University of Adelaide has claimed to have cracked the mystery of a body washed up on one of the city’s beaches in 1948.

Prof Derek Abbott has claimed that the man who popularly came to be known as the “Somerton man” was Carl “Charles” Webb, an electrical engineer and instrument maker born in Victoria state capital Melbourne in 1905.

Prof Abbott dedicated his life to finding the identity of the man who washed up on Somerton Beach, near Adelaide in South Australia more than 70 years ago. According to the local media, Mr Abbott worked with the American genealogist Colleen Fitzpatrick to identify Webb as the “Somerton man”.