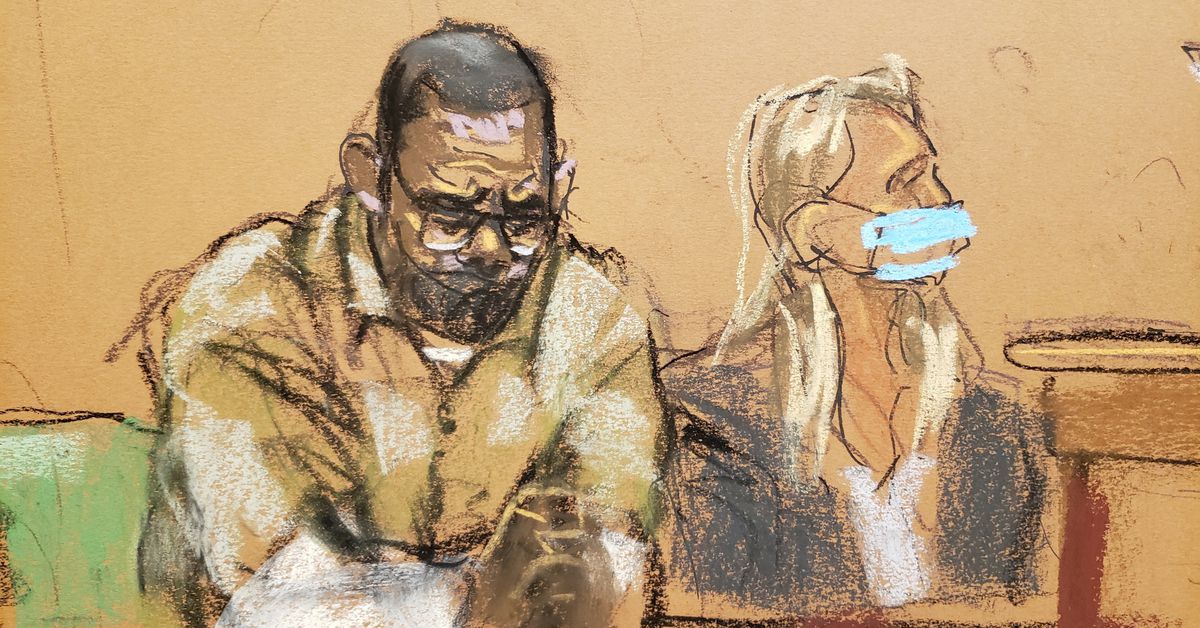 NEW YORK, July 5 (Reuters) – R&B singer R. Kelly, who was sentenced last week to 30 years in prison on his sex trafficking conviction, was removed from suicide watch on Tuesday morning at the Brooklyn jail where he is being held, federal prosecutors said.

The 55-year-old multiplatinum singer sued officials at the Metropolitan Detention Center last Friday, alleging officials at the jail ordered the watch after his June 29 sentencing “solely for punitive purposes” and because he was a “high-profile” inmate. read more

In a Tuesday morning reply to Kelly’s lawsuit filed in Brooklyn federal court, prosecutors said Kelly had been removed from suicide watch following a clinical assessment.

Known for the 1996 Grammy-winning hit “I Believe I Can Fly,” Kelly was convicted last September on one count of racketeering and eight counts of violating the Mann Act, which bars transporting people across state lines for prostitution.

Prosecutors said Kelly, whose given name is Robert Sylvester Kelly, exploited his stardom and wealth over two decades to lure women and underage girls into his orbit for sex, with the help of his entourage.