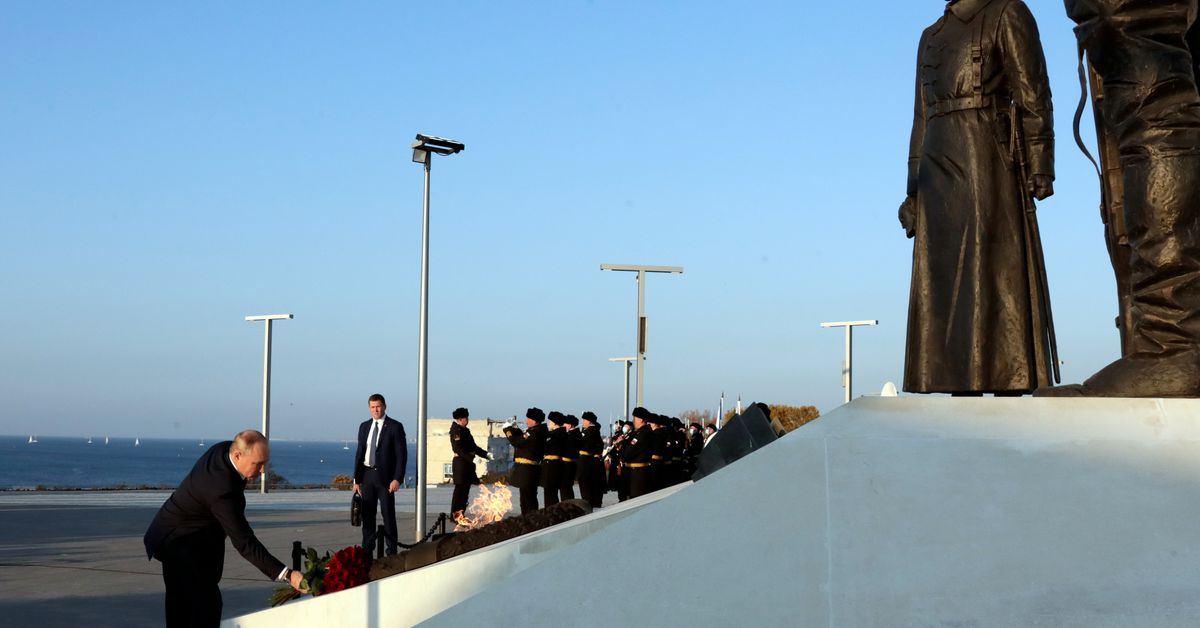 Speaking in Sevastopol, home to the Russian Black Sea fleet, Putin said the city and Crimea “are now forever with Russia”.

Ukraine, from which Russia seized the peninsula in 2014, condemned the visit as a “gross violation of Ukrainian sovereignty” and of international law.

National Unity Day is a public holiday created by Putin’s administration in 2004 to replace the Communist October Revolution Day, when tanks, missiles and troops used to parade through Moscow’s Red Square.

Crime’s seizure drew international condemnation and sanctions against Moscow, but provided a significant boost to Putin’s domestic popularity and he has angered Ukraine with a series of visits in the past seven years.