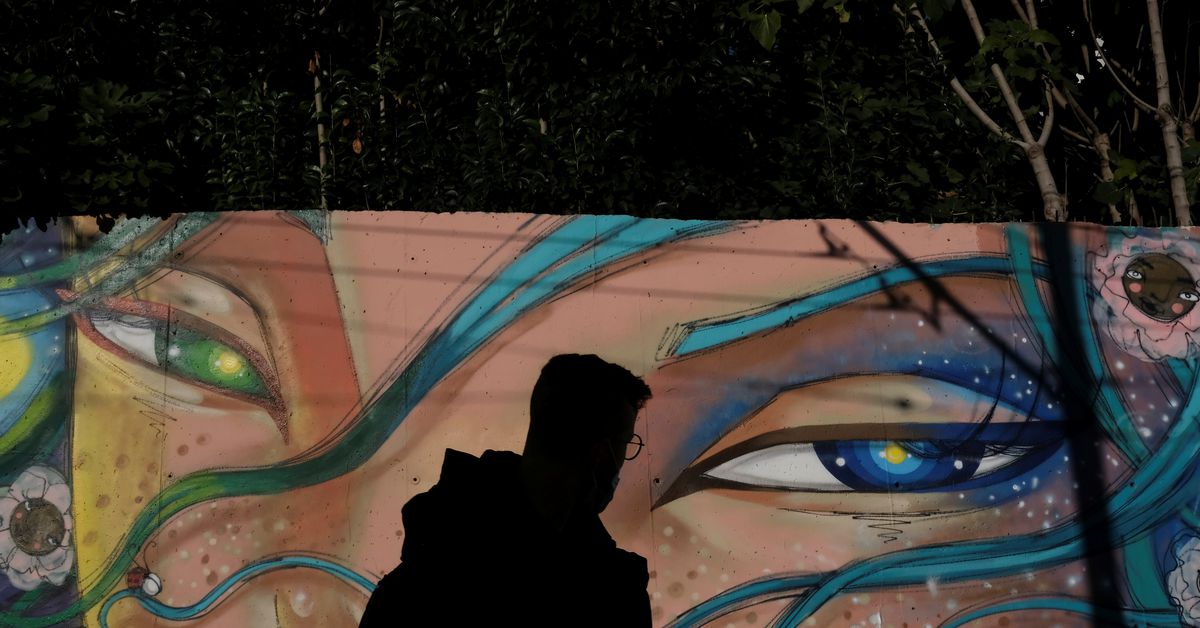 LISBON, Nov 4 (Reuters) – Portugal will head to the polls on Jan. 30 for a snap election called by the country’s president on Thursday, a week after parliament threw out the minority Socialist government’s 2022 budget bill, ending six years of relative political stability.

“In moments like this there is always a solution in democracy, without drama or fears … to give the word back to the people,” President Marcelo Rebelo de Sousa said in a televised address. “It is the only way to allow the Portuguese … to decide what they want for the coming years.

The Socialists’ former left-wing allies, the Left Bloc and the Communists, rejected the budget along with all right-wing parties. Rebelo de Sousa said the rejection left the ruling party “alone”.

The Socialist Party, which ascended to power in 2015 and achieved solid economic growth after four years of tough austerity measures under an international bailout, has been able to pass laws under an arrangement with the left-wing allies.

Rebelo de Sousa said the Portuguese wanted the budget to be approved at a time Portugal is recovering from the COVID-19 pandemic, and that the situation left him with no other option but to dissolve parliament and call an election.

Two years ahead of schedule, the election campaign is likely to start shortly after New Year’s Day, he said.

Shortly after Rebelo de Sousa called the election, deputy leader of the Socialists Jose Luis Carneiro said his party had tried “everything” to “avoid this political crisis” and urged people to vote.

Most Portuguese appeared resigned that an early vote, even if necessary, will only perpetuate political deadlock, bringing more hardship.

An opinion poll by Aximage pollsters released earlier on Thursday showed that 54% of 803 respondents thought a snap election would be “bad for the country”, with 68% believing that no party would win a majority of seats in parliament.

“More or less, we were pretty stable, especially given the pandemic situation,” Lisbon pensioner Leonel Pereira, 66, told Reuters earlier on Thursday. “Only if they kept it that way a little longer … it would be good for us.”

Marta Amaral, 51, of Lisbon called the election “a necessary evil”. “It won’t be good but there’s no other way out,” she said.

An election alone might not solve the political impasse as opinion polls show that no single party or known alliance is likely to achieve a stable majority.

“I hope there will be more coalitions, that they unite more for the good of the people, because we are the ones suffering, nobody else.”

Markets have reacted calmly so far, with Portugal’s 10-year bond yield fluctuating largely in line with their EU peers in the past few days, and dropping to mid-October levels on Thursday.

Support for the centre-left Socialists is little changed from the 36% they won in the last national election in 2019, with the centre-right Social Democrats in second at about 27%.

The only party that stands to clearly benefit from the election is the hard-right Chega that could emerge as the third-strongest force in parliament, but is seen by political analysts as too toxic a potential partner for any other party.