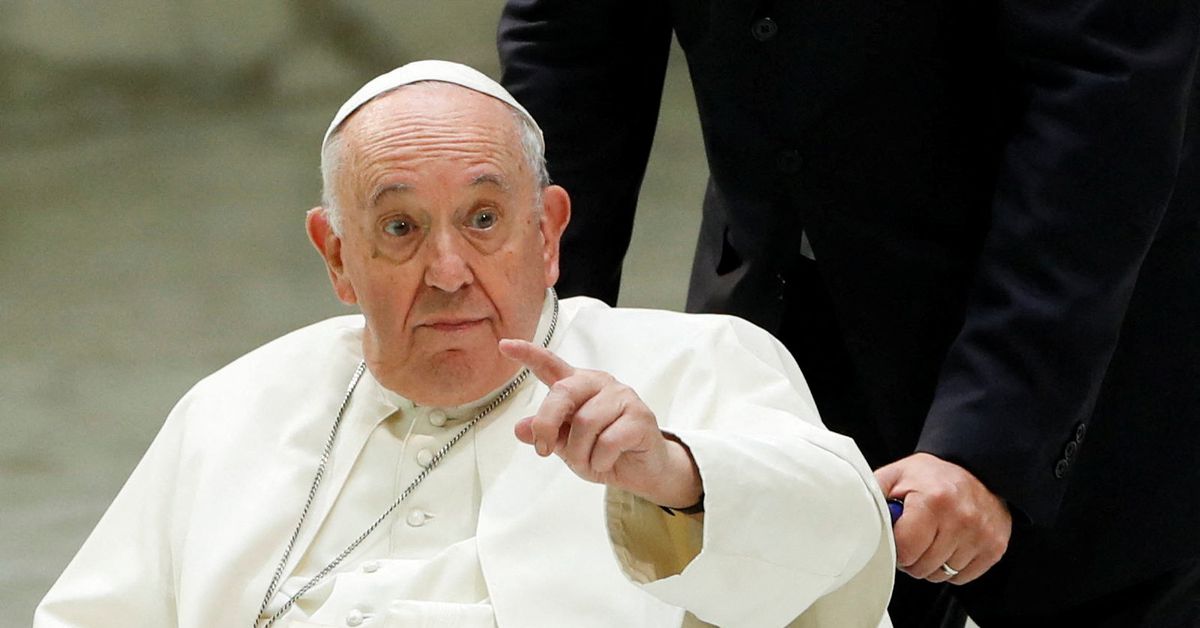 Aug 5 (Reuters) – Pope Francis met Bishop Antonij, the second most powerful leader of the Russian Orthodox Church, on Friday ahead of an expected summit next month with its Patriarch Kirill, who supports the war in Ukraine.

It was their first meeting since Antonij’s predecessor, Hilarion, was ousted in June in an abrupt decision indicating discord at the top of the Moscow Patriarchate over the conflict. read more

The Vatican listed Antonij on the pope’s official appointments but gave no details of what was discussed in the private audience.

The pope will attend a congress of religious leaders in the Kazakh capital Nur-Sultan on Sept. 13-15, where he has said he hoped to meet with Kirill. read more

Bulat Sarsenbayev, head of the Kazakh organisation hosting the congress, told the Astana Times that Kirill has confirmed his presence there.

A close ally of Russian President Vladimir Putin, Kirill has given enthusiastic backing to Russia’s invasion of Ukraine, which the patriarch views as a bulwark against a West he considers decadent. read more

Kirill’s stance has caused a rift with the Vatican and unleashed an internal rebellion that has led to the severing of ties by some local Orthodox Churches with the Russian Orthodox Church (ROC). read more

Francis, who has called the conflict a “cruel and senseless war of aggression”, had planned to meet Kirill on June 14 in Jerusalem but cancelled on the advice of Vatican diplomats. read more

They have met once, in Cuba in 2016 – the first meeting between a pope and a leader of the Russian Orthodox Church since the Great Schism of 1054.

In an interview with Reuters last month, Francis said he wanted to visit the Kyiv after his return from Canada on July 30, but also wanted to go to Moscow, preferably first, to promote peace. read more

Putin has described Moscow’s actions in Ukraine as a “special military operation” aimed at demilitarising and “denazifying” the country. Ukraine and the West have labelled the conflict an unprovoked Russian war of aggression.