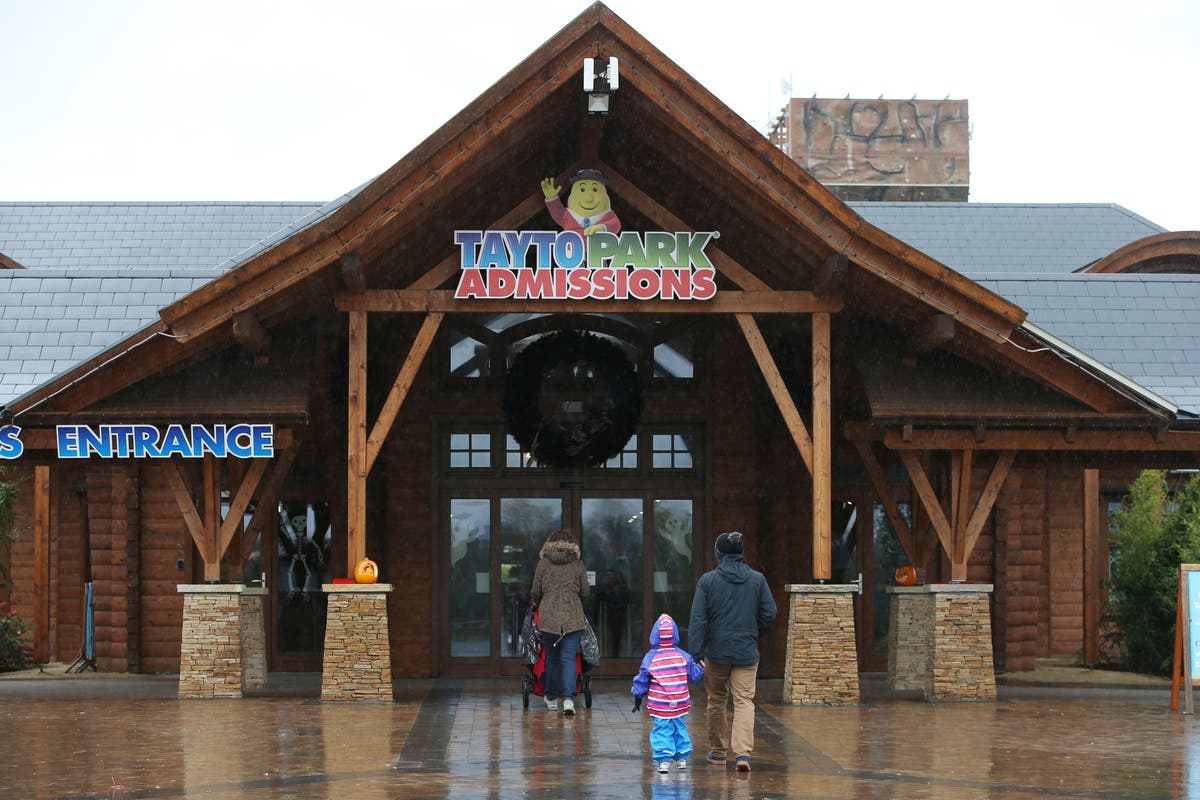 Visitors at an amusement park in Ireland were forced to hide in a gift shop after three bison broke out of their enclosure.

Tayto Park’s retail manager raised the alarm after a customer reported seeing a bison next to one of the rides.

Customers sought refuge in the gift shop until the bison herd manager arrived and returned the animals to their paddock with help from zookeepers.

“All visitors were removed from that area and brought into the retail shop, which was the nearest secure building to the animals,” a staff member wrote in an email to the government department responsible for zoo licensing.

Guests only had to spend 10 minutes indoors as the team rounded up the animals, reported to be an adult female and two juvenile bison, during the incident on 27 March.

The fence that the bison had broken through was later repaired.

“The incident was resolved quickly and efficiently by staff following the emergency drills we have in place,” the staff member continued in the email to the Department of Housing, Local Government and Heritage.

Bison are the largest land-dwelling mammals in their native North America. They are not generally considered aggressive towards humans and will only attack if they feel scared or threatened. They grow up to two metres tall, weigh up to a ton, and can run at speeds of nearly 30mph.

Three people have been attacked by bison in Yellowstone National Park in Wyoming since May, leading park rangers to advise the public to stay as far away as possible from the animals at all times.