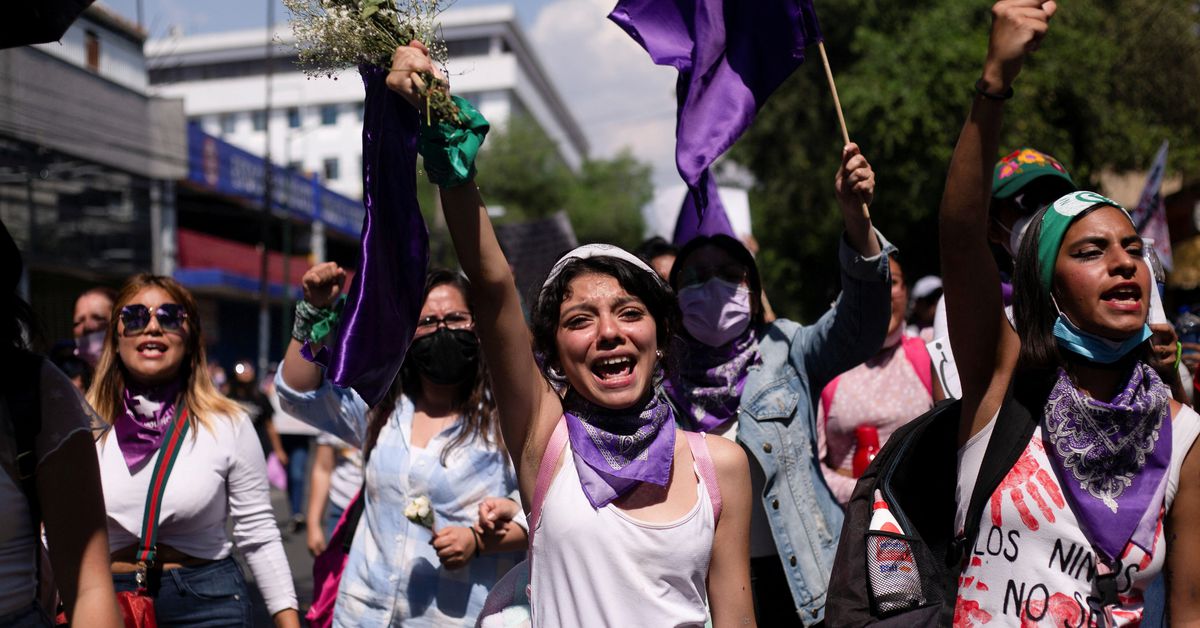 June 23 (Reuters) – A “vanishingly small” proportion of COVID-19 funding went to tackling violence against women and girls that spiralled during the pandemic, a United Nations report said on Thursday.

The report found that just 0.0002% of $26.7 trillion of donor funding worldwide went towards ending gender-based violence that intensified during the first year of lockdowns, as victims remained trapped at home with their abusers.

The U.N. had during early outbreaks found shelters at capacity and helplines flooded by reports of domestic violence, as well as cyberbullying, child marriages, sexual harassment and sexual violence.

While few countries put gender-based violence at the core of their response, the report found that those with pre-existing public services were better able to handle the surge.

More women leaders correlated with stronger gender responses, the report found. However, COVID-19 task forces were overwhelmingly male and a tenth failed to include a single woman.

“Without significant efforts to strengthen this infrastructure now, a gender-just recovery will remain elusive,” the report said, “and most countries will remain ill-prepared for the next big shock.”

Nearly half of women surveyed by the U.N. last year said they had personally experienced violence since the pandemic started or knew someone who had, and 70% said they thought domestic violence had increased.

The report found that women were now disproportionately more likely to be living in extreme poverty, had less paid employment opportunities, and faced a bigger burden of unpaid care work.

Less than a third of 5,000 COVID-19 measures adopted globally had addressed the experience of women and girls, it said.