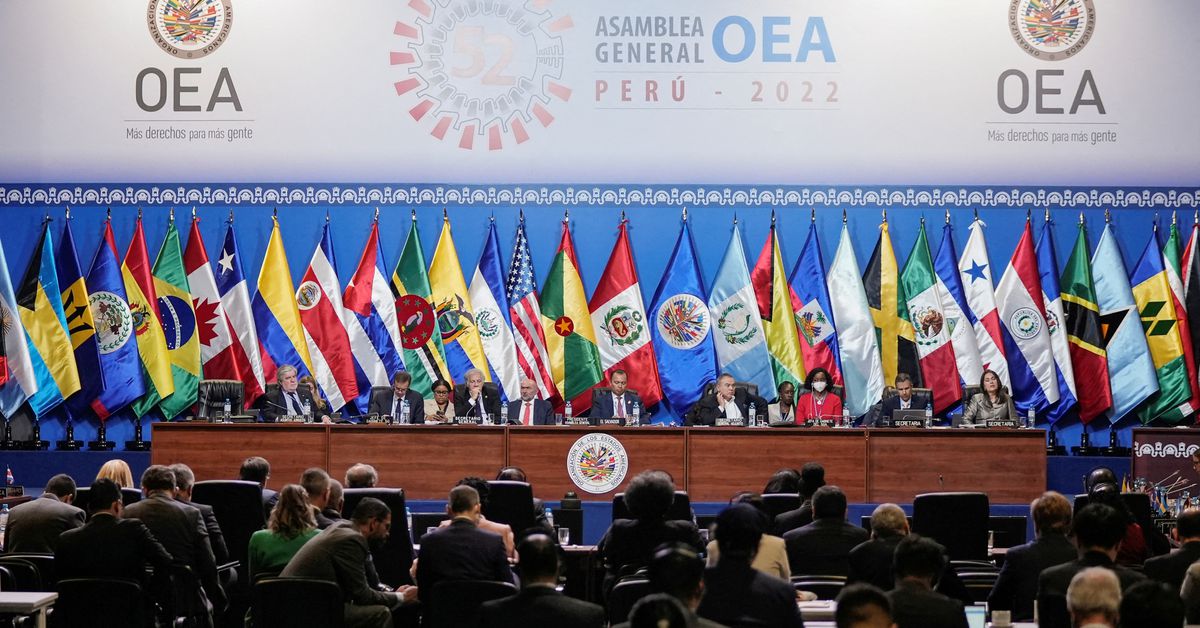 Attending virtually, Boluarte told the council meeting in Washington that she had asked Peru’s Congress to approve early elections “as soon as possible”.

The Congress is set to hold a second and final vote to ratify early elections, moving them from 2026 to April 2024.

However, there is mounting pressure to move the elections forward even earlier, as the death toll from weeks of social unrest ticks up.