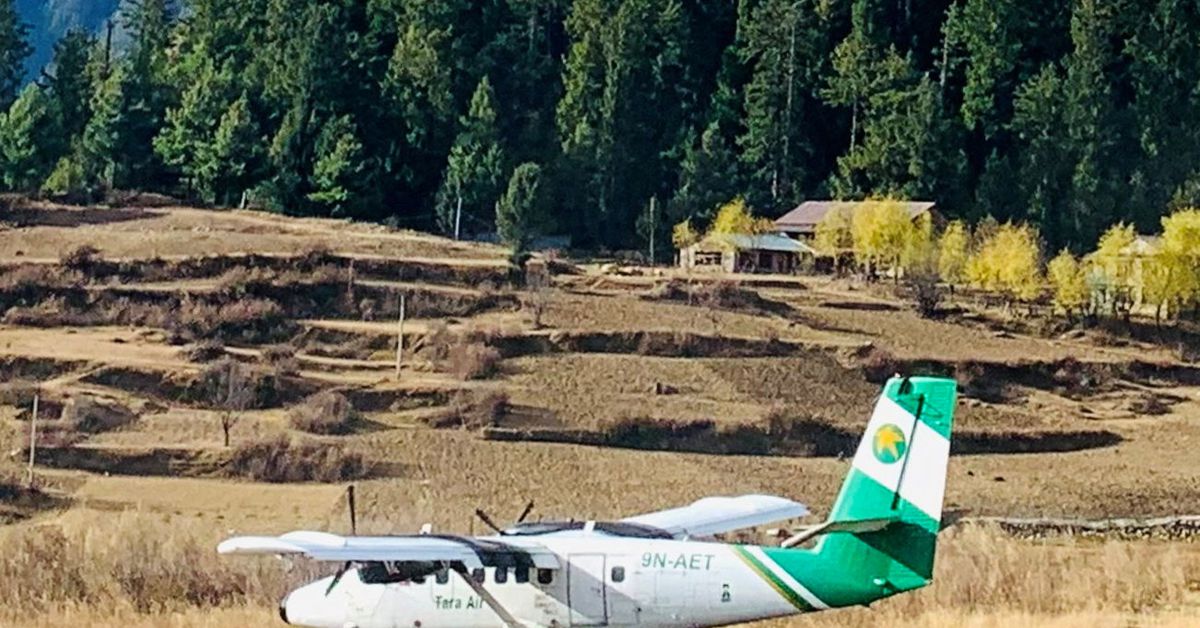 KATHMANDU, May 29 (Reuters) – A small passenger plane operated by a private airline went missing in mountainous Nepal on Sunday with 22 people on board during cloudy weather, and officials said search teams had been sent to the site of a fire spotted by local residents.

State-owned Nepal Television said villagers had seen an aircraft on fire at the source of the Lyanku Khola River at the foot of the Himalayan mountain Manapathi, in a district bordering Tibet.

The plane took off in the morning for a 20-minute flight but lost contact with the control tower five minutes before it was due to land, government officials said. It was operated by Tara Air.

“Ground search teams are proceeding toward that direction,” Tara Air spokesperson Sudarshan Gartaula told Reuters, referring to the fire site. “It could be a fire by villagers or by cowherds. It could be anything.”

The Civil Aviation Authority of Nepal (CAAN) also said a team was headed to that area.

The airline said the plane was carrying four Indians, two Germans and 16 Nepalis, including three crew.

The plane flew from the tourist town of Pokhara, some 125 km (80 miles) west of the capital, Kathmandu. It was headed for Jomsom, which is about 80 km (50 miles) northwest of Pokhara and is a popular tourist and pilgrimage site.

“One search helicopter returned to Jomsom due to bad weather without locating the plane,” CAAN said in a statement.

“Helicopters are ready to take off for search from Kathmandu, Pokhara and Jomsom once weather conditions improve. Army and police search teams have left towards the site.”

The weather office said there had been thick cloud cover in the Pokhara-Jomson area since the morning.

Nepal, home to eight of the world’s 14 highest mountains, including Everest, has a record of air accidents. Its weather can change suddenly and airstrips are typically located in mountainous areas that are hard to reach.

In early 2018, a US-Bangla Airlines flight from Dhaka to Kathmandu crashed on landing and caught fire, killing 51 of the 71 people on board.

In 1992, all 167 people aboard a Pakistan International Airlines (PIAa.PSX) plane were killed when it ploughed into a hill as it tried to land in Kathmandu.