Moving in with Malaika gets India talking about age gap relationships 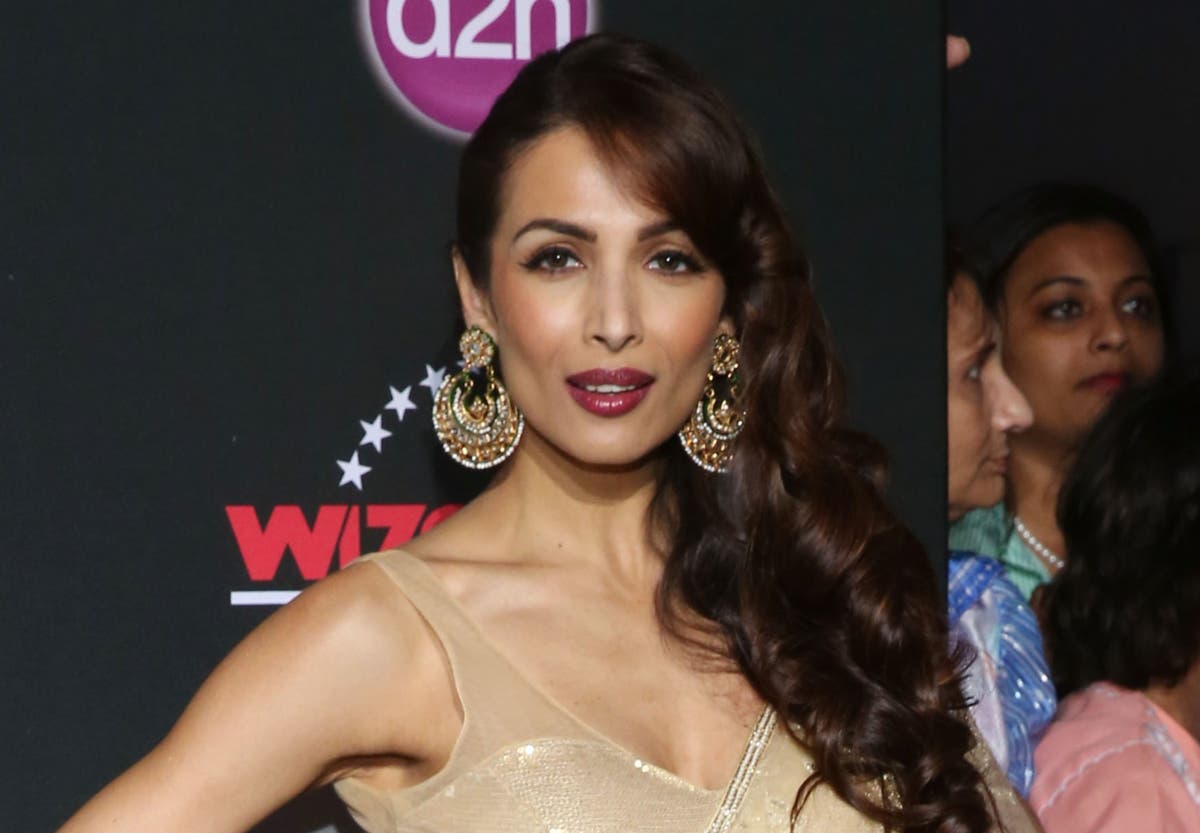 Bollywood star Malaika Arora has opened up about her and her boyfriend Arjun Kapoor’s age gap.

In the first episode of her new reality TV show Moving In With Malaika, the 49-year-old actor talks about her 37-year-old boyfriend and the “misogynist approach to female relationships” in India.

While speaking to director Farah Khan, Arora pointed out how she keeps hearing taunts and comments about the age gap between her and Kapoor.

“It’s not been easy,” the actor said. “I face a lot of [criticism] on a daily basis, this whole thing about an older woman [dating a younger guy].

“A man on the other hand dating a 20-year-old or a 30-year-old woman is applauded,” Arora said.

“He’s made to feel that he’s the king of the world, whereas a woman doing it, we are cougars. We are this and that, opportunist, cradle-snatchers, mother-son.”

Apart from fan comments and industry gossip, Arora also pointed out that the comments that “hurt” her the most are from her own “near and dear ones”.

“Forget the outer circle of whatever because, at the end of the day, they are just privy to a ringside view,” the Dabangg actor said. “They don’t know what’s going on in the heart and the core of things.

“But when your near and dear ones have a take, and when they say things, and when they’re the ones who are like, ‘What is she thinking? Why is she doing through this and what’s going on?’ That is what hurt me the most.”

Moving In With Malaika was created by the actor herself.

The show will give fans an exclusive and up-close look at the life of the Indian celebrity.

The first and the second episodes of the series are out on Amazon Prime Video.

A new episode is set to drop every week from Monday to Thursday at 8pm IST (3.30pm BST).