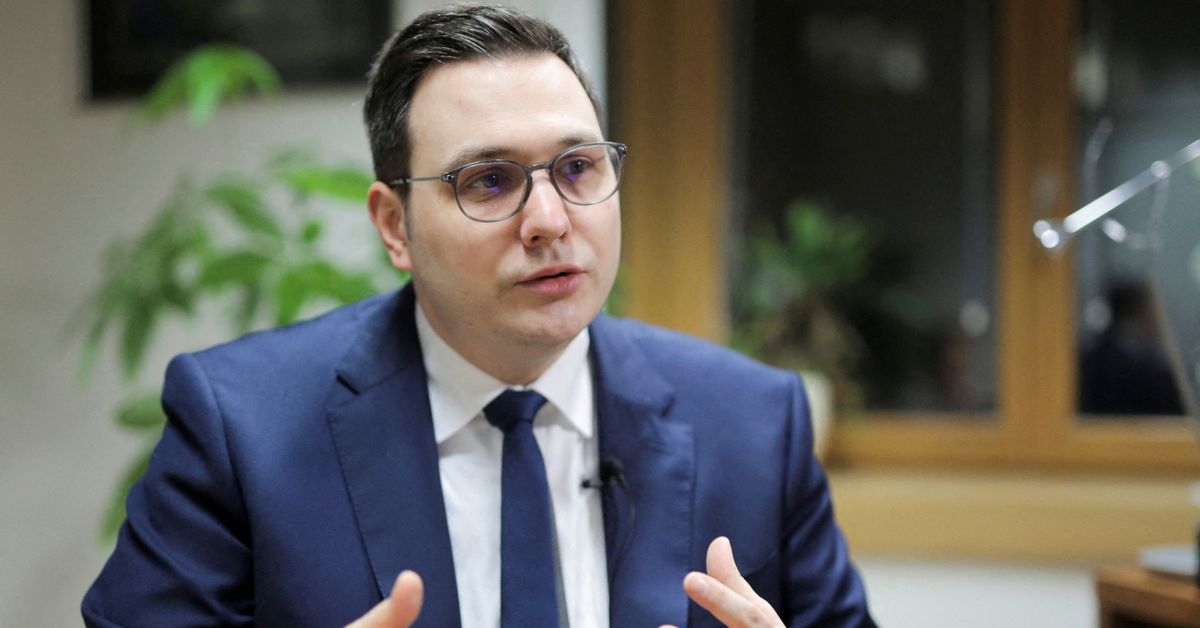 He spoke after EU member states’ foreign ministers on Monday agreed to allocate another 500 million euros($542 million) in military aid for Ukraine, as well as discussing more sanctions against Russia and how to hold the Kremlin accountable for starting the war 11 months ago.

“We need to be looking for new and creative ways of how to make our sanctions stronger… how to decrease (Russia’s) ability to produce weapons, rockets used for shelling Ukraine’s critical infrastructure,” said Lipavsky.

He said opposition from Belgium and Hungary to banning trade in diamonds and nuclear energy cooperation with Russia, respectively, meant the EU would most likely not be able to build the necessary unanimity for such measures.

He said the EU should tighten sanctions to crack down on those currently bypassing them, as well as target Russian propaganda outlets.

In Brussels, some European allies put more pressure on Berlin over calls from Kyiv to supply it with German-made Leopard battle tanks. Chancellor Olaf Scholz has so far refused to take that step, with some German officials warning of the risk of escalating the war.

“To end the conflict, we need to arm Ukraine. So that Ukraine is able to defend itself and Russia is not able to push through with this agenda of imperialism and stealing territory,” said Lipavsky.

“I hope that Germany will at least allow exports by other countries … This cannot be considered an escalation,” he said, adding that EU countries were already providing other types of tanks to Ukraine, as well as repairing them for more combat.

Poland has made an official request to Germany to re-export Leopard tanks to Ukraine, Warsaw said on Tuesday.

As the agreement on the 500 million euros in military aid for Ukraine exhausts the 3.5 billion euro budget the EU had envisaged, it should be topped up, Lipavsky said.

Prague will host expert talks on Thursday and Friday with delegates from Germany, the Netherlands, Poland and the Baltic countries interested in setting up a special international tribunal to prosecute Russia’s top political and military leadership for invading Ukraine.

Asked about his predictions for 2023, Lipavsky said: “We need to prepare for a long haul.”