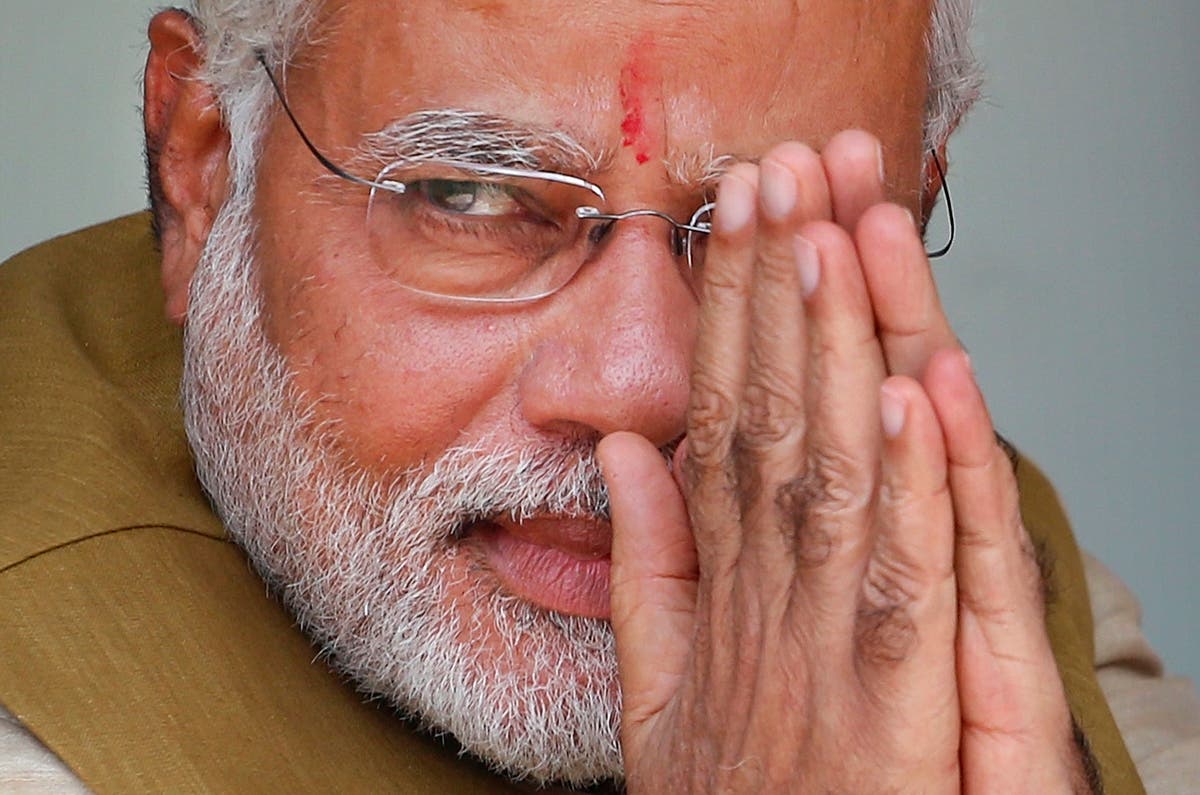 India has lashed out at the BBC after a documentary aired claims that prime minister Narendra Modi was “directly responsible” for the Gujarat riots in 2002 when he was the state’s chief minister.

Mr Modi has repeatedly denied any wrongdoing in the course of the religious riots that left more than 1,000 people – most of them Muslims – dead in his state, but the allegations have continued to shadow him even after becoming prime minister in 2014 and securing a landslide second term in 2019.

Last year India’s Supreme Court gave Mr Modi a clean chit as it dismissed a plea challenging the findings of a Special Investigation Team (SIT) report on the riots which cleared him as well as 62 other senior government officials in the riots.

The Indian government has called the new documentary a “propaganda piece” which displays “bias, [a] lack of objectivity, and frankly a continuing colonial mindset” on the part of the BBC.

The BBC has defended itself and said that it was conducted by adhering to the “highest editorial standards.”

Here are the biggest claims in the first part of the documentary, aired on 17 January:

Modi ‘directly responsible’ for ‘climate of impunity’ during 2002 violence

The documentary shows a previously unpublished report from the UK Foreign Office that holds Mr Modi “directly responsible” for the “climate of impunity” that enabled the Gujarat violence to take place.

The riots started on 28 February 2002, a day after 59 people on the Sabarmati Express – volunteers of Hindu organisations – died when their coach was set on fire at Gujarat’s Godhra station. Who lit the fire is often disputed.

The Foreign Office report was part of an inquiry ordered by the then-foreign secretary Jack Straw.

It alleged that “the extent of violence was much greater than reported and the aim of the riots was to purge Muslims from Hindu areas.”

The report is quoted to say that “this systematic campaign of violence” had “all the hallmarks of ethnic cleansing.”

It said there was “widespread and systematic rape of Muslim women” and that the violence was “politically motivated.”

“That undoubtedly came from Modi,” it added.

The documentary shows an anonymous former British diplomat who was part of the inquiry saying that the vast majority of those who were killed were Muslims.

“At least 2,000 people were murdered during the violence where the vast majority were Muslims. We described it as a pogrom, a deliberate, and politically driven effort targeted at the Muslim community,” he says in the show.

The documentary also holds the Vishwa Hindu Parishad (VHP), a far-right group affiliated to the Rashtriya Swayamsewak Sangh (RSS), responsible for the violence.

It says that the group’s members would not have been able to conduct such widespread violence without the “the climate of impunity created by the state government.”

Collusion of the police

The documentary also states that the report found that reliable contacts in the police said that they were asked to stand back and allow the violence to happen.

It adds that contacts in the police have also denied that the meeting happened.

The documentary also refers to a European Union inquiry report in 2012 that found that “ministers took an active part in the violence and the senior police officers were instructed not to intervene in the rioting.”

Former police officers who had previously testified in court to being present at a meeting where Mr Modi gave these instructions have since faced arrests in different cases.

While they are mentioned in the documentary, the series does not cite these officers as sources for its claims.

“It was very shocking, these were very serious claims that chief minister Modi had played a proactive part in pulling back police and in tacitly encouraging the Hindu extremists. That was a particularly egregious example of political involvement to prevent police from doing their job to protect the Hindus and the Muslims,” Mr Straw said in the documentary.

The documentary states that while Mr Modi is known to be not very media friendly, he did agree to an interview with BBC reporter Jill McGivering.

During the interview Mr Modi asks her to “correct her information” as the state is “peaceful.”

He also dismissed allegations of mishandling law and order and called it “misguided information” and “false propaganda.”

Pointing to alleged persecution faced by those who spoke out against the then-state government, the documentary claims that reconciliation with those bringing such claims will not be possible as long as Mr Modi is at the helm.

It refers to former head of Gujarat police intelligence RB Sreekumar and another state police officer Sanjiv Bhatt who testified that Mr Modi gave orders to the police to stand by.

It adds that witnesses in court have denied the two were present at the meeting.

Last year Mr Sreekumar was detained for fabrication of false evidence along with Mr Bhatt who is already in jail for another matter.

The inquiry report is quoted to conclude: “While Modi remains in power, reconciliation will be impossible.”

The documentary says that the UK had imposed a diplomatic boycott in the aftermath of the riots and a “de facto travel ban” against Mr Modi around 2005.

Around the same time the US had also revoked Mr Modi’s visa. However, after the clean chit from the Supreme Court in 2012, both were revoked.

Speaking on what action the British government could take at the time, Mr Straw said: “The options open to us were limited, we were never going to break diplomatic relations with India but it is obviously a stain on his reputation, there is no doubt about that.”