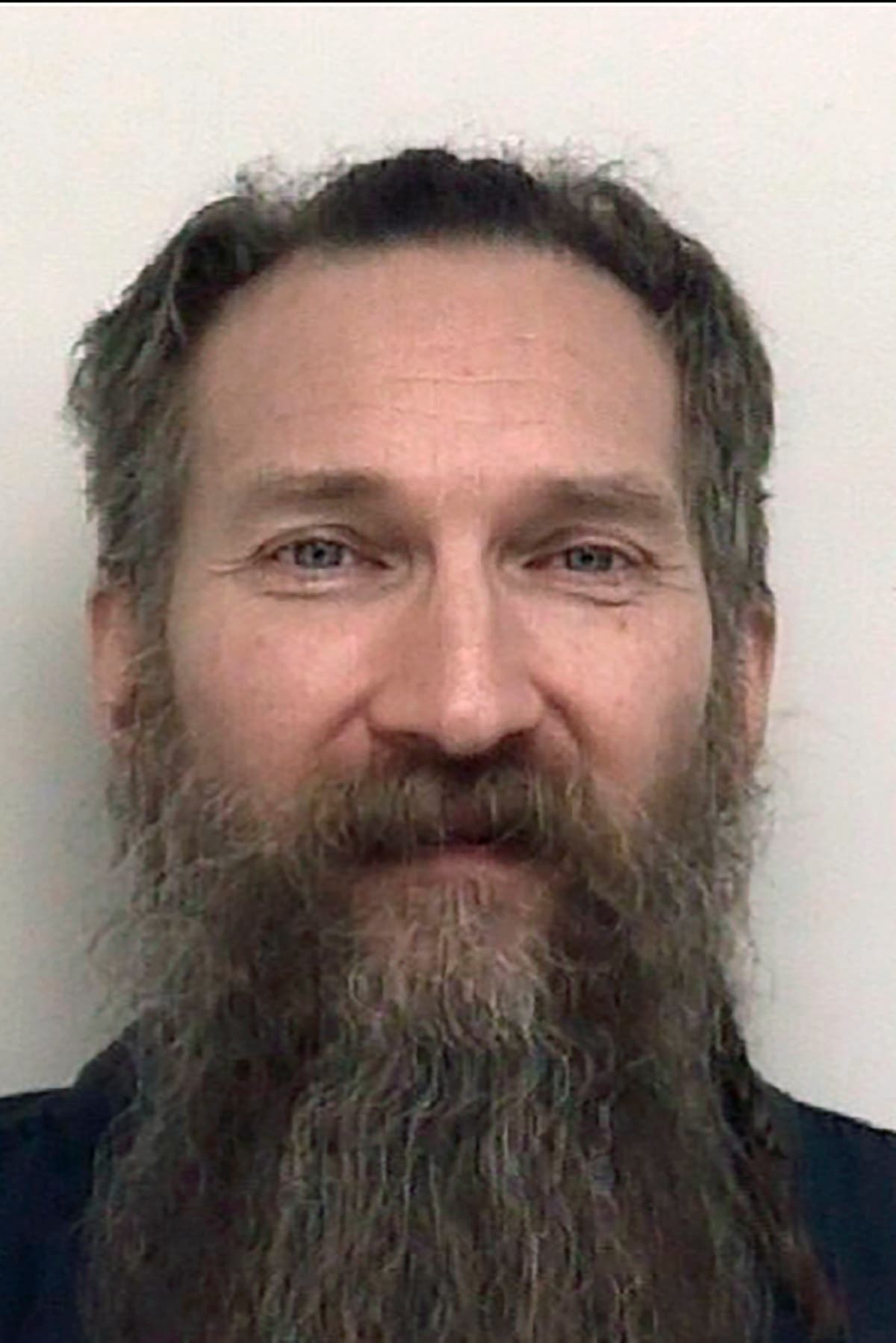 A Michigan man accused of killing, dismembering, and eating parts of another man has pleaded guilty.

Mark David Latunski, 52, entered his plea before Judge Matthew J Stewart in the 35th District Court on Thursday, according to MLive.com.

Police discovered Bacon’s mutilated remains in Latunski’s basement days after the murder. He was then arrested and charged.

According to police reports, Bacon was stabbed, hung from his ankles, had his throat slit, and then parts of his body were removed and eaten by Latunski.

The defendant’s lawyer recommended against entering the plea and had originally intended to pursue an insanity defence for her client.

“While this is not an outcome that [defense attorney] Mr. Krause and I think is in Mr. Latunski’s best interest, we do have to follow Mr. Latunski’s wishes,” Mary Chartier, Latunski’s attorney, said in court. “We have discussed this matter and consistently he’s been very clear, more than once, multiple times, on his choice and on his reasoning.”

If Latunski is convicted, he faces a possible life sentence.

Ms Chartier said she respected her client’s decision to plead guilty but believes he would be better suited being cared for in a clinical setting and not in prison.

Bacon and Latunski met through a dating app, WNEM reports. The men met at Latunski’s house, and — Latunski claims — Mr Bacon told him he was suicidal.

Latunksi reportedly confessed to investigators that he told Bacon he could help him “disappear”. He said he stabbed the man in the back of the neck, but then slit his throat after realising he was still alive. He claimed he did this to ensure Bacon did not suffer.

The defendant told investigators that he often eats Rocky Mountain oysters — bull testicles — and decided to do the same with Bacon’s body parts. Bacon’s DNA was found in a skillet on a stovetop inside Latunski’s house, and Latunski’s DNA was found on the handle.

“He went upstairs, he saw, that in his words, ‘it was a new moon,’” Michigan State Police Department Detective Sargent James Moore testified. “Latunski said he normally eats Rocky Mountain oysters and said instead of eating the ones in his freezer, he decided to use the testicles of Kevin Bacon.”