Mexican Congress pushes back debate on power bill into 2022 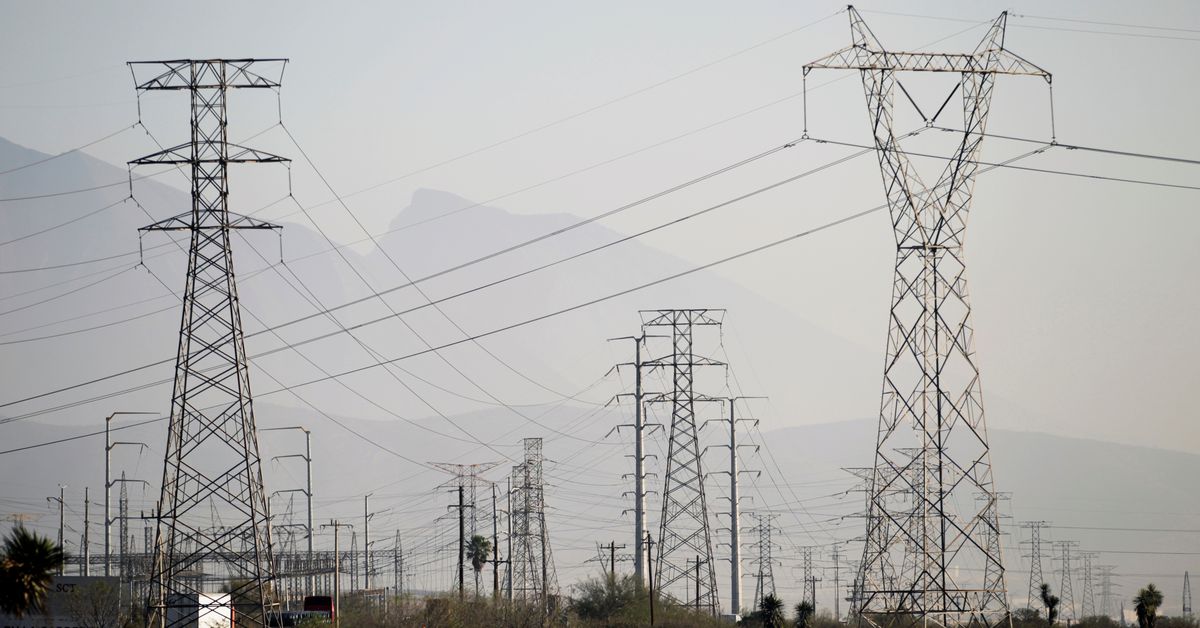 MEXICO CITY, Nov 3 (Reuters) – Mexico’s ruling party on Wednesday pushed back into next year debate on a constitutional overhaul of the electricity market, eyeing possible approval after a recall vote on the president’s mandate planned for March.

The reform pitched by President Andres Manuel Lopez Obrador foresees giving state power utility the Comision Federal de Electricidad (CFE) over half of the market and putting it in charge of setting terms for private generators.

Private sector business leaders and foreign officials, including from the United States, have expressed concern the bill could deter private investment in generation, as well as be in breach of Mexico’s international trade commitments.

Leaders of Lopez Obrador’s leftist National Regeneration Movement (MORENA) and their congressional allies agreed to seek passage of the legislation by mid-April. The next regular session of Congress is due to finish at the end of April.

“We proposed concluding the reform process, which includes approval in the chamber of deputies, senators and at least 17 local congresses, no later than April 15. We urge the owners and executives of generating firms to participate in the debate,” MORENA’s lower house leader Ignacio Mier said on Twitter.

The bill requires a two-thirds majority to pass Congress.

Lopez Obrador plans in March to hold a recall vote on his six-year term in order to bolster his democratic mandate. Opinion polls suggest he should win such a referendum with ease.

A senior MORENA politician told Reuters the party believed that a Lopez Obrador victory in that vote could lend momentum to its efforts to secure the constitutional change, which will require opposition support that so far has not materialized.