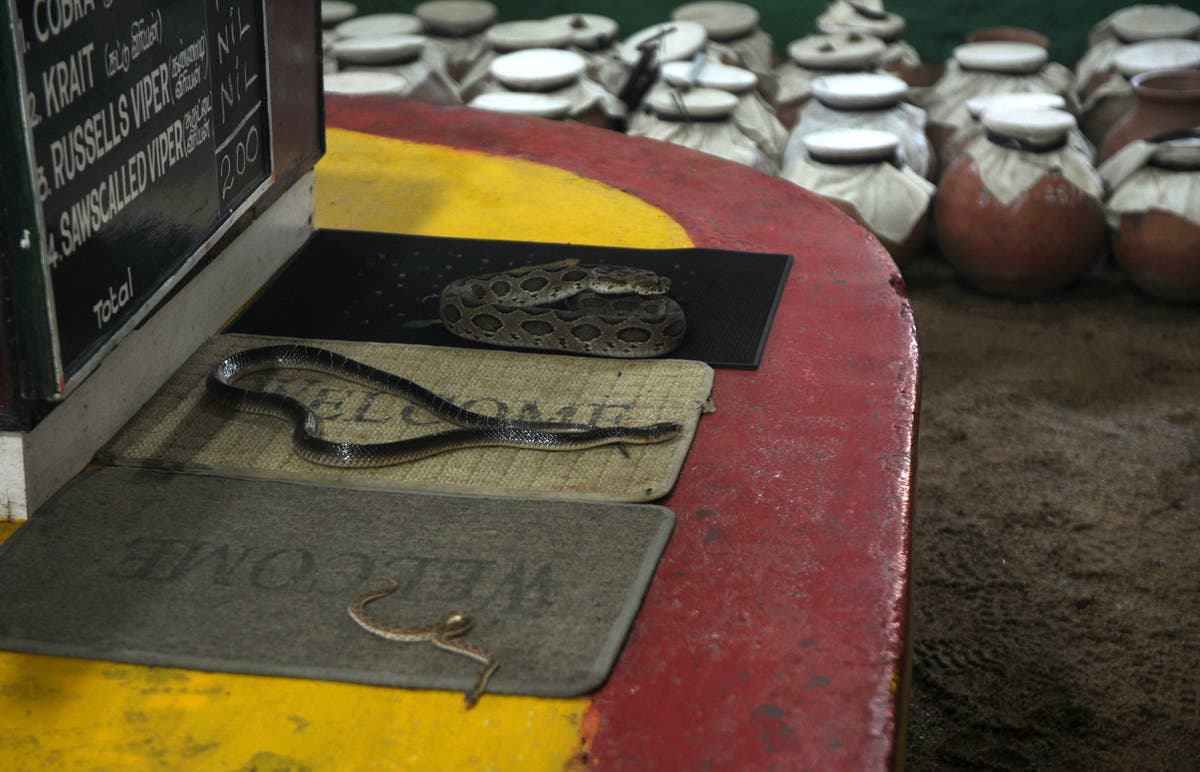 In a bizarre turn of events, a man who had come home to attend the funeral of his brother who had succumbed to a snakebite, also died after being bitten by a snake in his sleep.

Police said that a 22-year-old man, identified as Govind Mishra, had come to Bhawanipur village in the state of Bihar in India to attend the last rites of his elder brother, Arvind Mishra.

Arvind Mishra, 38, had died of snakebite, senior police official Raman Singh was quoted as saying by the Press Trust of India news agency.

On Thursday, the younger brother lost his life after a snake bit him in his sleep. Another 22-year-old relative of the two brothers was also bitten by the snake but he was taken to a hospital on time. Officials said that his condition remained critical.

Mr Singh was quoted as saying by local media that “Govind Mishara was killed after being bitten by a snake in his sleep. One of the relatives of the family, Chandrashekar Pandey (22), who was in the same house, was also bitten by a snake”.

Both the younger brother and Mr Pandey had come to their village in Bihar from Ludhiana in Punjab.

According to World Health Organisation “between 81,000 and 138,000 deaths occur each year” globally due to snakebite, and nearly half of the fatalities are reported from India.

The agency mentions that many snakebite cases go unreported because “victims seek treatment from non-medical sources or do not have access to health care”.

In India, “around 90 per cent of snakebites are caused by the big four among the crawlers – common krait, Indian cobra, Russell’s viper and saw scaled viper”, the global health agency says.