Malaria deaths dip in 2021 after rising in first year of COVID, says WHO 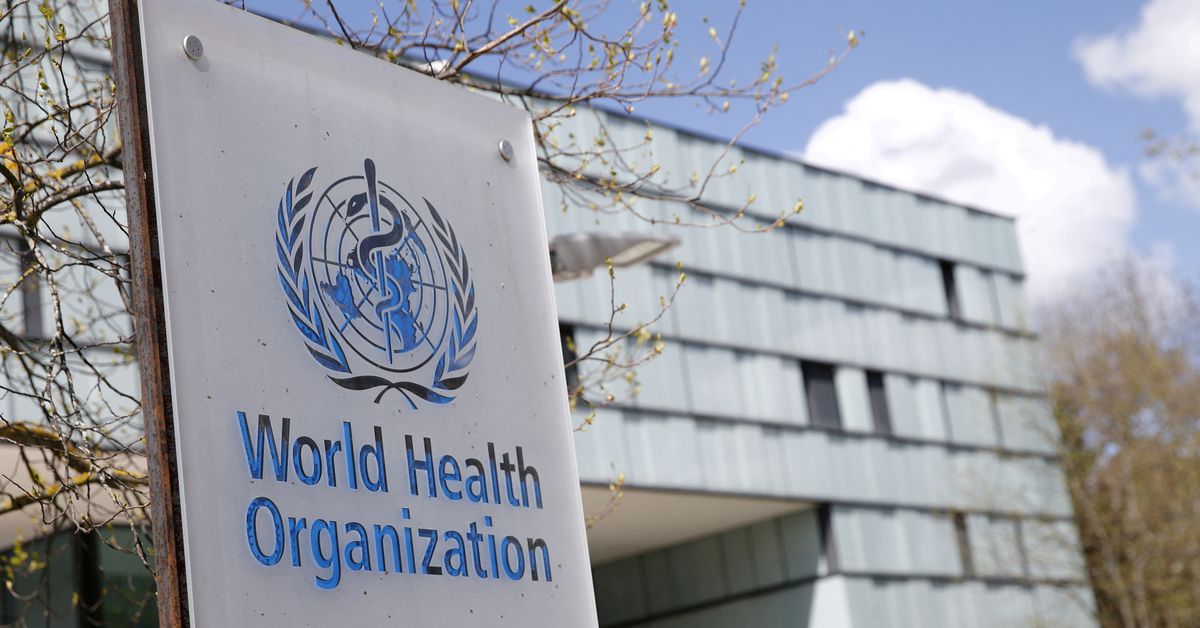 Dec 8 (Reuters) – Malaria-related deaths fell slightly in 2021 after a significant increase in the first year of COVID-19, but remained higher than the pre-pandemic estimated toll, according to a World Health Organization (WHO) report on Thursday.

Estimated deaths from malaria globally declined to 619,000 last year from 625,000 in 2020 as healthcare services stabilized after pandemic-led disruptions, especially in Africa where the disease is most prevalent, the WHO stated in its World Malaria Report 2022.

Four countries – Nigeria, the Democratic Republic of the Congo, the Niger and Tanzania – accounted for just over half of all malaria deaths globally in 2021. All four, along with seven other countries, however, “held the line”, the United Nations agency said.

The decline in deaths comes even as the number of malaria infections continued to rise, albeit at a slower pace, to an estimated 247 million in 2021. That compares with 245 million cases in 2020 and 232 million in 2019.

The WHO also highlighted that lower funding due to the pandemic and rising costs have increased pressure on national malaria programmes.

Funding in 2021 came in at nearly $3.5 billion, the report said, compared with a required investment of $7.3 billion.

Yet, these programmes continued to ensure that the worst-case scenario was prevented, especially in terms of distribution of insecticide-treated bed nets – the main prevention tool.

“In fact, 2020 globally has been a record year where through all channels, nearly 300 million nets were distributed, despite all the significant challenges countries were facing,” said Dr Abdisalan Noor from the WHO’s Global Malaria Programme during a briefing with journalists.

Reporting by Pratik Jain and Leroy Leo in Bengaluru; Editing by Shilpi Majumdar