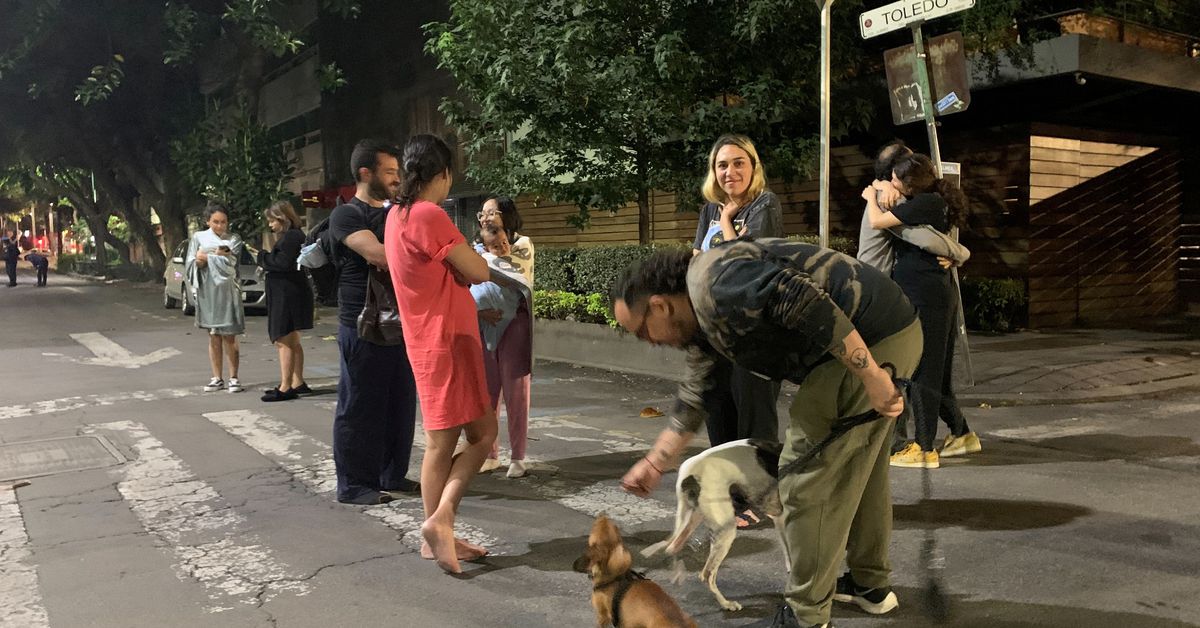 MEXICO CITY, Sept 22 (Reuters) – A magnitude 6.8 earthquake struck western Mexico early on Thursday, a few days after a major temblor killed two people and battered hundreds of buildings in the country, but there were no immediate reports of serious damage.

Shaken residents of Mexico City scrambled out of their homes as the earthquake alarm sounded and buildings shuddered. Shortly afterwards, Mexico City Mayor Claudia Sheinbaum said on Twitter that there were no initial reports of damage in the capital.

The quake, which the U.S. Geological Survey (USGS) first measured at magnitude 7.0, was weaker and deeper than Monday’s temblor, striking at a depth of 20.7 km (12.9 miles).

The epicenter of Thursday earthquake was recorded in the state of Michoacan, not far from Monday’s temblor.

Mexico’s civil protection authorities and President Andres Manuel Lopez Obrador said there were no initial reports of damages in Michoacan or the surrounding regions.

Monday’s magnitude 7.6 quake struck on the anniversary of deadly earthquakes in 1985 and 2017, killing two people in the Pacific port of Manzanillo. read more