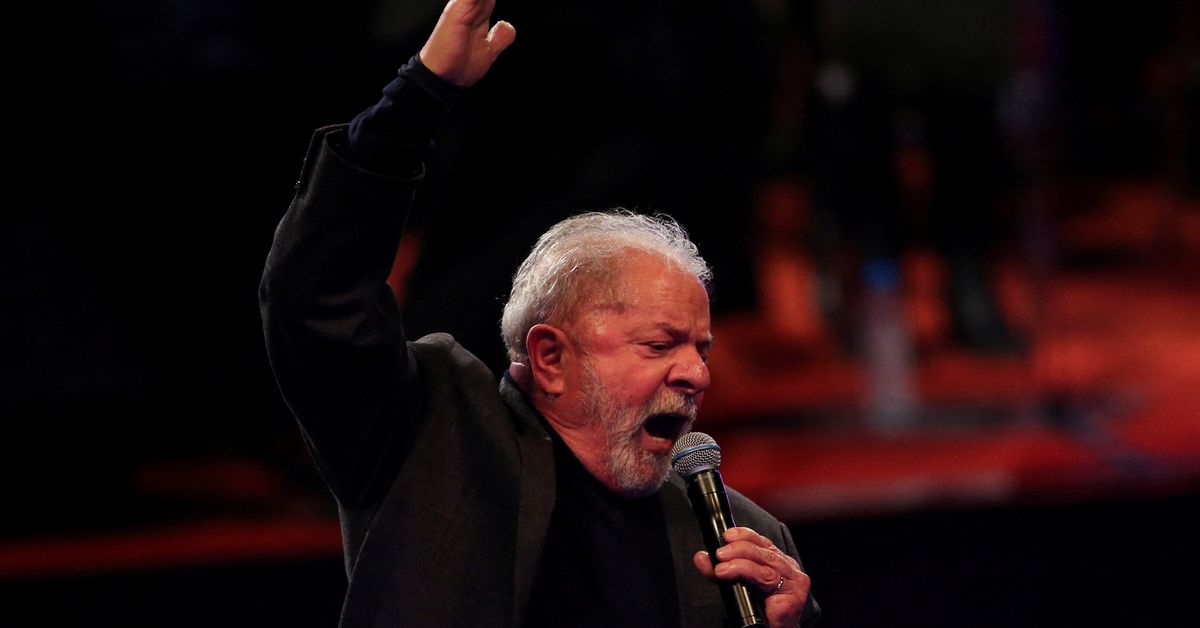 Other candidates made little to no progress, flagging that the presidential race is likely to remain polarized. Leftist former state governor Ciro Gomes advanced 1 percentage point from the last poll, reaching 8% of voter support.

Datafolha interviewed 2,556 Brazilians of voting age (16 years) on Wednesday and Thursday. The poll has a margin of error of 2 percentage points up or down.