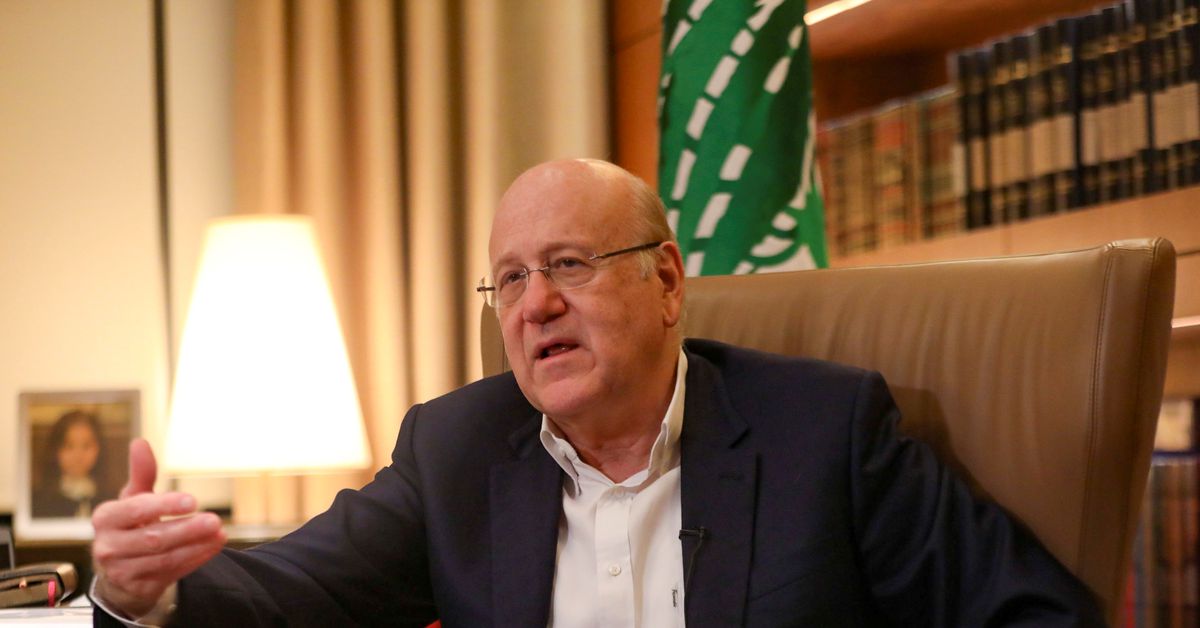 BEIRUT, Nov 4 (Reuters) – Lebanese Prime Minister Najib Mikati called on Information Minister George Kordahi to “prioritise national interest” but stopped short of asking him to resign over comments that led to a diplomatic rift with the Gulf.

“I repeat calls for the information minister to listen to his conscience and put circumstances into consideration and take the stance he should take,” Mikati said in a public speech.

Saudi Arabia and four other Arab Gulf states including the United Arab Emirates recalled their envoys to Lebanon after Kordahi’s critical comments on the Saudi-led military intervention in Yemen were aired last week.

Saudi Arabia’s foreign minister said the comments were a “symptom” of the Iranian-backed Hezbollah’s grip on Lebanon.

Kordahi, who has ruled out resigning, has said his remarks were personal views made before he was a minister, and that he was committed to government policy.

The diplomatic crisis poses a new challenge for Mikati’s government, paralysed since Oct. 12 by a split over attempts by Hezbollah and its allies to remove the judge investigating the August 2020 Beirut port blast.

Mikati said the cabinet would not intervene in judicial matters, indicating a continued rift in government over the issue.