Lebanon draws up ‘roadmap’ to end row with Saudis – presidency 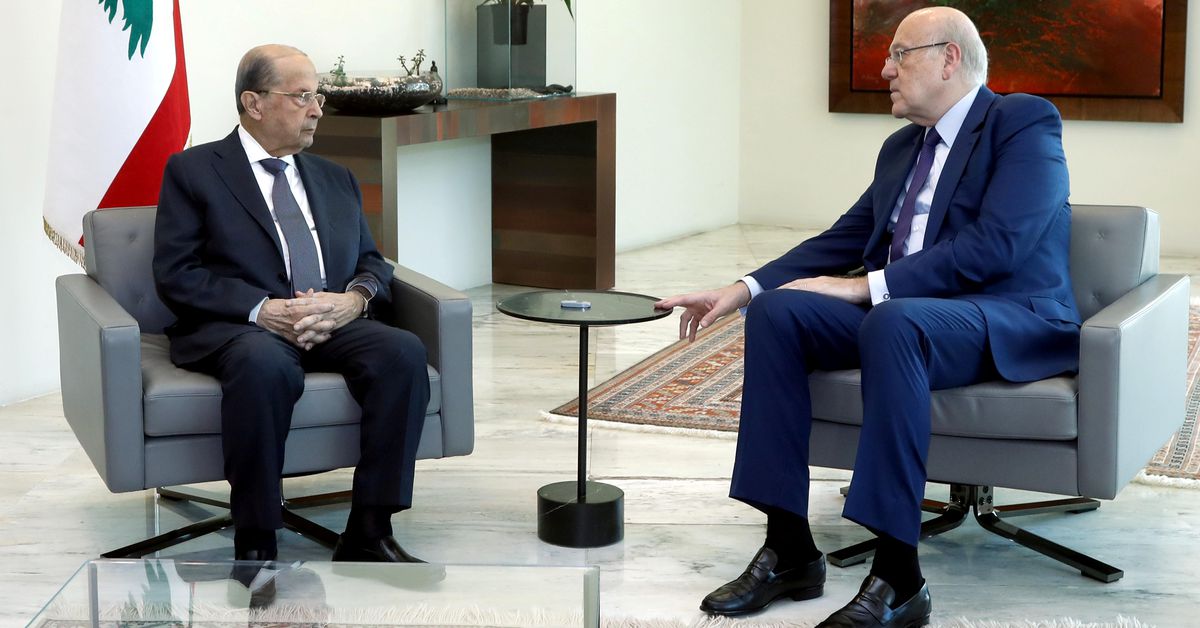 DUBAI, Nov 4 (Reuters) – Lebanese Prime Minister Najib Mikati said on Thursday he had agreed with President Michel Aoun on a “roadmap” to solve a diplomatic row with Saudi Arabia, according to a Lebanese presidency post on Twitter.

He did not give details.

Lebanon is facing its worst rift yet with oil-rich Gulf Arab states, spurred by comments about the Saudi-led intervention in Yemen made by Lebanese Information Minister George Kordahi before his official appointment.

In an interview he said was recorded on Aug. 5, Kordahi said Yemen was subjected to aggression and that its Iran-aligned Houthis were defending themselves.

Saudi Arabia and some Gulf Arab allies reacted angrily to the remarks.

Lebanon is suffering a financial and economic meltdown which the World Bank has labelled as one of the deepest depressions of modern history.