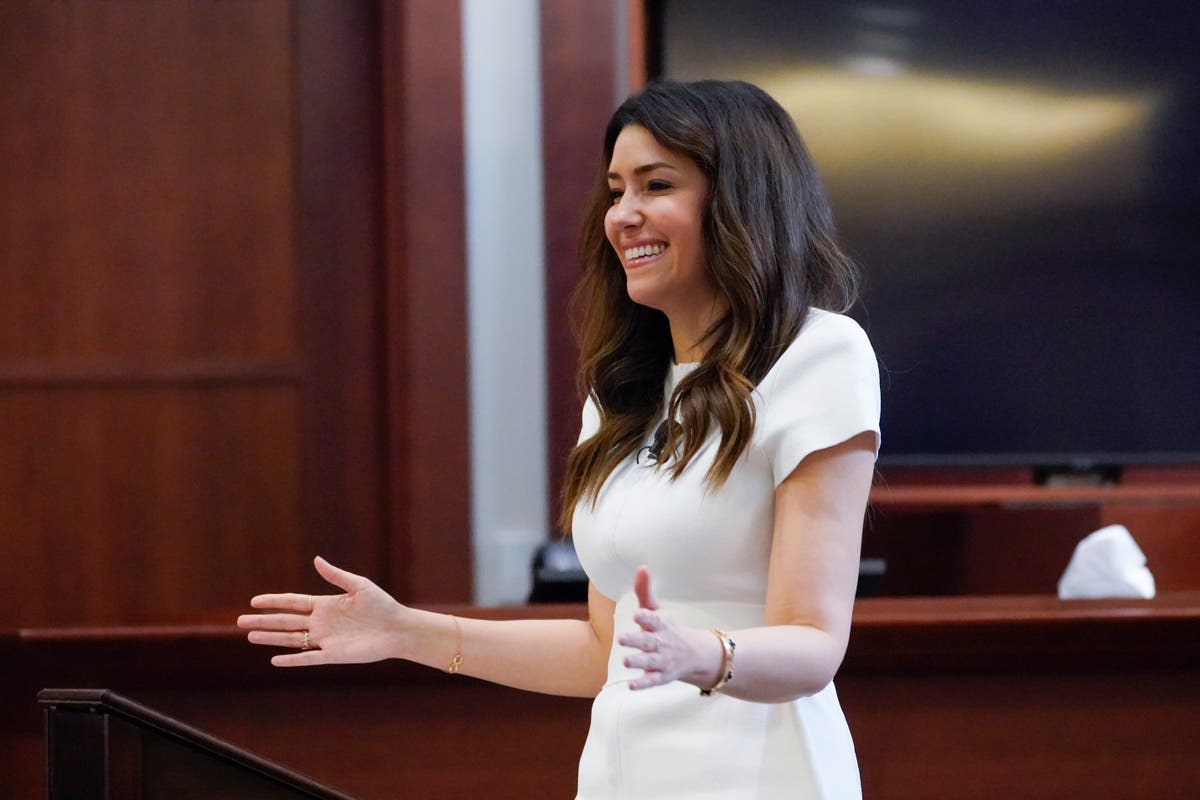 Johnny Depp’s attorney Camille Vasquez has been hailed a “wonder woman” after she rushed to help an elderly man who collapsed on board an American Airlines flight.

Ms Vasquez, who shot to fame representing the Pirates of the Caribbean actor in his defamation case against Amber Heard, was on a flight from Los Angeles to New York earlier this week when the incident unfolded, reported TMZ.

Passengers on board the flight told the outlet that a man in his 70s suffered a medical emergency, collapsing and hitting his head close to where Ms Vasqeuz was sitting in first class with her bodyguard.

The 37-year-old firebrand attorney reportedly leaped into action right away, jumping out of her seat to assist the man and immediately contacting her brother-in-law who is a doctor for help.

He guided her to check if the man was having a heart attack or if he had suffered a brain bleed from the fall while her bodyguard placed his own Apple watch on the man’s wrist to monitor his vital signs.

The crisis was quickly averted when a surgeon was located on board the flight and was able to take over.

The flight was diverted back to LA International Airport where the man – who had since regained consciousness – was escorted off the plane and taken to receive medical care.

Ms Vasquez was rewarded by the cabin crew for her bravery, with a flight attendant calling her a “wonder woman” and gifting her a bottle of merlot and champagne, a passenger told TMZ.

Greece formally requests to buy F-35 fighter jets from US