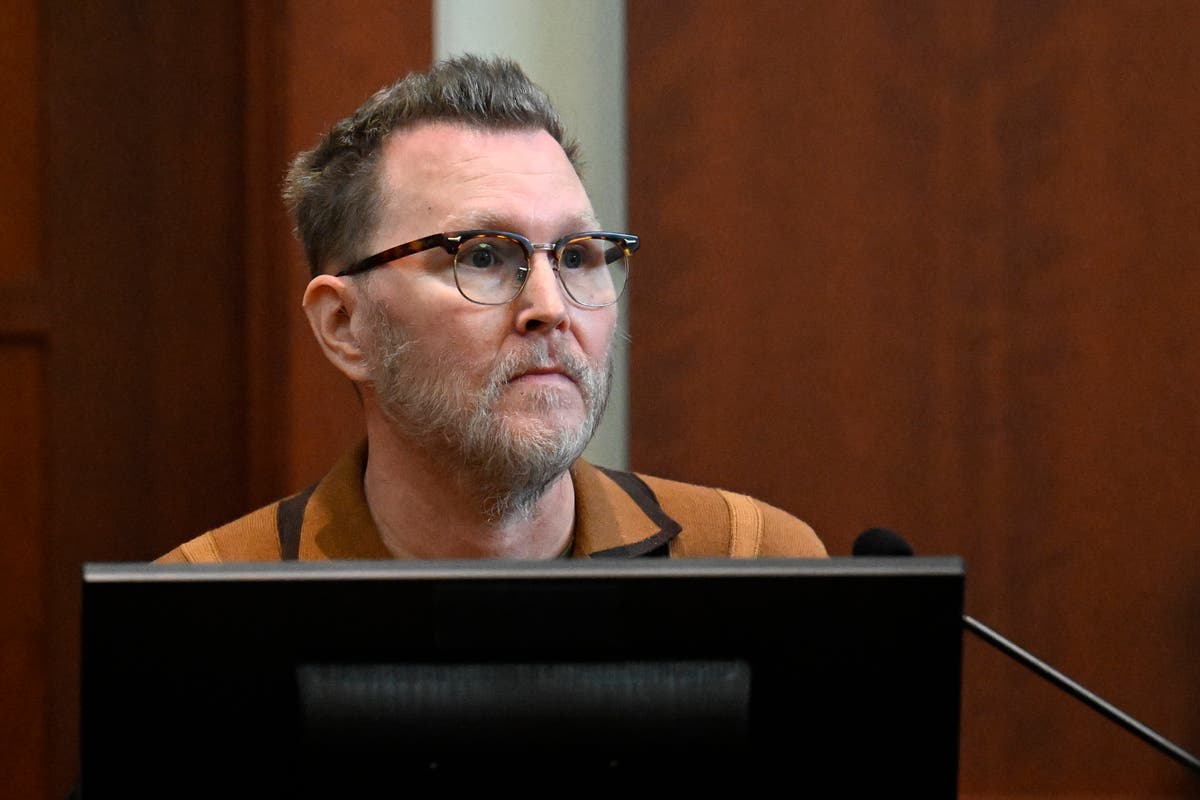 A witness for Johnny Depp’s rebuttal has been allowed to testify despite having called Amber Heard “jealous and crazy” in a tweet posted during the couple’s defamation trial.

Mr Depp’s team on Tuesday called Morgan Night, who worked at the Hicksville trailer park that Ms Heard, Mr Depp and their friends visited in May 2013. During that trip, Ms Heard alleges Mr Depp trashed their trailer before performing a “cavity search” on her.

Before Mr Night took the stand, Judge Penney Azcarate sent out the jury so he could be questioned about what he’d seen of the trial before he learned he would be a witness.

Mr Night said that approximately five weeks ago, a friend of his texted that Hicksville was mentioned in court and he watched a short clip online.

He was contacted by Mr Depp’s attorneys and says that the description of the night at the Hicksville trailer park that has been mentioned was not how he recalled the incident and that the night was not particularly remarkable.

Mr Night said that he searched Twitter for mentions and replied to a tweet about what happened around the fire pit.

“That never happened. I was with them all night. Amber was the one acting all jealous and crazy,” his reply read.

Mr Depp’s attorneys contacted him on 3 May after his details were provided to them by others who had worked there at the time.

After his initial remarks on the stand on Tuesday, Ms Heard’s attorneys asked that he be barred from testifying in front of the jury. That bid was denied.