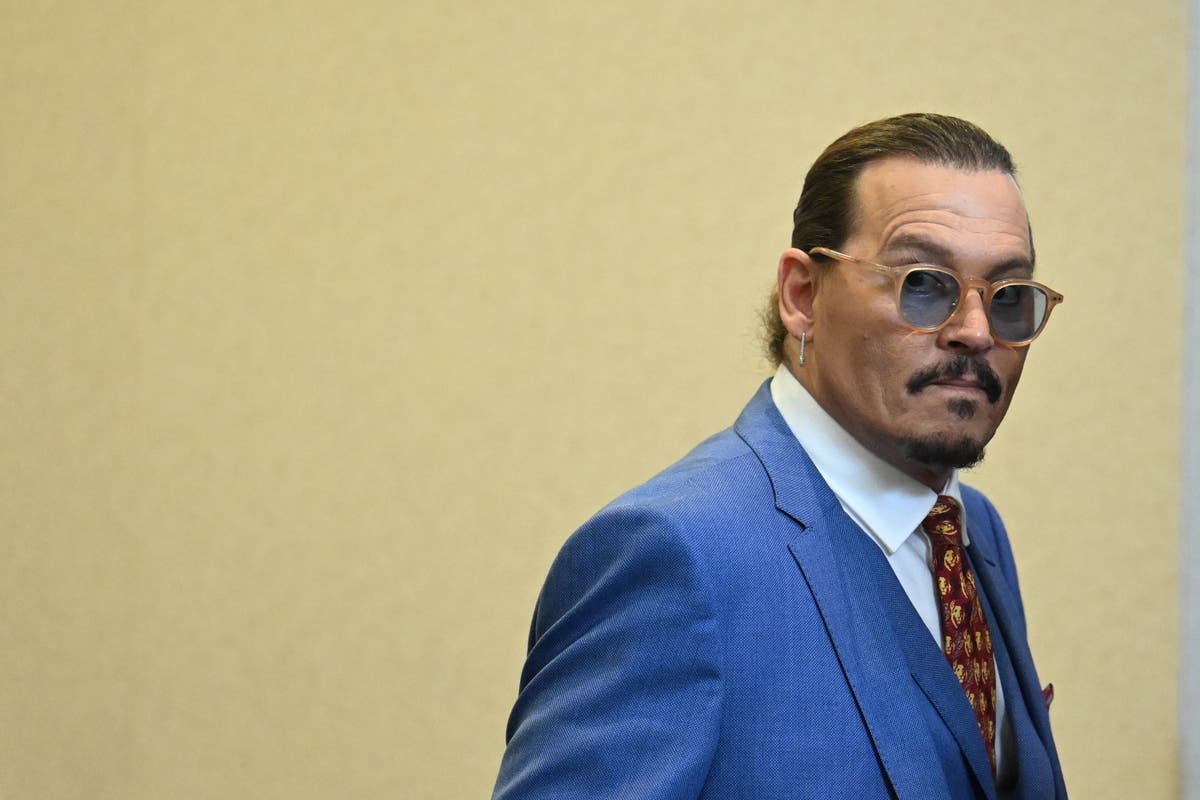 A Virginia judge on Tuesday denied Johnny Depp’s motion to dismiss Amber Heard’s counterclaim, ruling that the issue should be decided by the jury.

The counterclaim alleges that Depp’s attorney, Adam Waldman, defamed Heard and damaged her career when he accused her and her friends of perpetrating an “abuse hoax.” Heard’s side rested their case Tuesday morning, prompting Depp’s team to make the routine motion to dismiss the claim.

Depp’s attorney, Ben Chew, argued that Waldman was offering his opinion, and that therefore he cannot have committed defamation. Chew also argued that there is no evidence that Depp saw or knew about Waldman’s statements until the counterclaim was filed.

“He did believe, and will to his dying day, that Ms. Heard’s claims of abuse were patently false,” Chew said.

Ben Rottenborn, Heard’s attorney, argued that Waldman was acting as Depp’s lawyer, and that Depp is therefore responsible for Waldman’s conduct. He also said there is abundant evidence that Depp abused Heard, and that therefore it should be left to the jury to decide whether to award damages on the counterclaim.

“The counterclaim statements are 100% false,” Rottenborn said. “There was no hoax perpetrated. Mr. Depp is an abuser who abused Ms. Heard. She did not conspire with her friends to create a hoax. She did not create a hoax herself.”

“It’s not my role to measure the veracity or the weight of the evidence,” she said.

Heard’s attorneys also made a similar motion to dismiss Depp’s underlying defamation suit after Depp’s team rested their case on May 3. Depp is suing Heard for alluding to her prior domestic violence claims in a December 2018 op-ed in the Washington Post. Azcarate denied that motion as well, meaning that the jury will have to decide both Depp’s suit and Heard’s counterclaim.

Depp’s team also made a motion to bar Heard from claiming immunity from a defamation suit under Virginia’s anti-SLAPP statute. The statute is designed to protect speech on matters of political or social importance, but does not protect comments made with “actual malice.” If Heard were to to prevail on those grounds, she would be entitled to recoup her attorneys’ fees from Depp. Azcarate denied that motion as well, saying the jury will also have to resolve the facts of the matter.

Depp’s team is set to present witnesses on Tuesday and Wednesday to rebut Heard’s counterclaim, and closing statements are scheduled for Friday.

By Gene Maddaus for Variety.com via Reuters